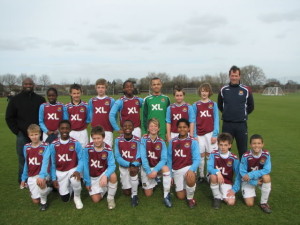 Though the hammers find themselves in 9th place they have played a major part in England’s football revolution being linked with names of Bobby Moore,Martin Peters and Geoff Hurst who played a crucial role in England’s 1966 World Cup campaign. The clubs academy has also produced outstanding players like Chelsea’s veteran defender John Terry and former Chelsea stars Joe Cole and Frank Lampard and Manchester United’s former number 5 Rio Ferdinand. With this its no doubt that they have earned their place on this list.