What are the Top 10 Football Clubs Which Develop Great Players? Have you ever wondered which football clubs have a tendency of developing players and have produced a number of great players over the years? well if you have and haven’t found an answer yet, then finally you just found your answer as we have prepared a list of the Top 10 Football Clubs Which Develop Great Players. With all do respect to all the clubs around the world we have prepared the a Top 10 list of the finest football clubs which develop Great Footballers in the world. 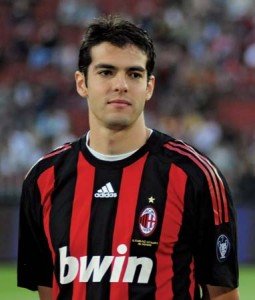 The Italian club is one of the big names of European football but in recent years it has struggled to live up to its standards. It has failed to qualify for any major European Competitions and has seen some of it’s star players leave in search of silverware and showcasing of there skill on the world stage. Players like Prince Boateng and Mario Balotelli have left the club to explore elsewhere.They have though been very productive in their youth Academy and have developed some quality players like El Shaarawy, Andrea Poli to mention a few.