The Richest Man In The World 2014? Having been featured on the list of Forbes’ 400 richest people in the world for 17 consecutive years, Bill Gates surely deserves the tag of the richest man in the world. This is a man who started the biggest software firm, micro-soft, which later became Microsoft. In sometime in 1999, he was worth more than a hundred billion dollars which saw the birth of the term”centibillionare.” 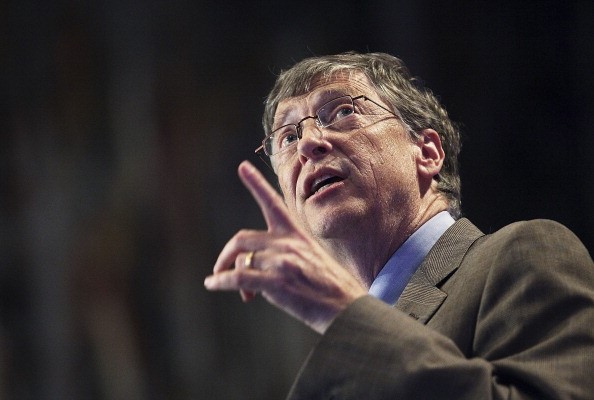