10 Best Soccer Tournaments in The World

Previously we wrote an article about the Top 10 Football Stars on The Decline and 10 Richest NBA Players of All Time  if you did not read these articles after reading this list on Top 10 Best Football Tournaments in The World  below take time and read these interesting articles which will definitely blow your mind. 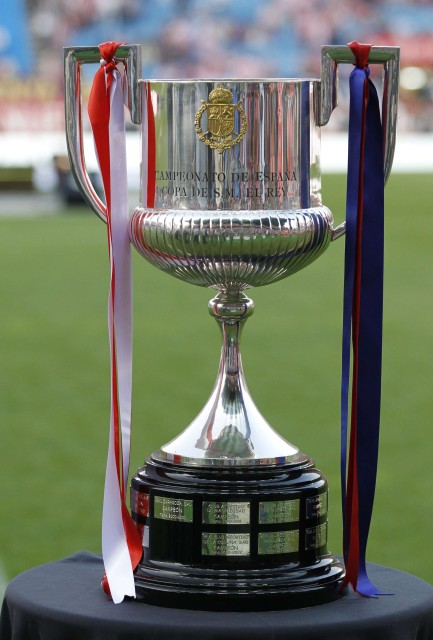 The Copa Del Rey competition has been dominated by Barcelona with a total of 27 titles followed by Real Madrid’s 19 titles. The current champions are Barcelona as they won the Copa Del Rey final against Athletico Bilbao.