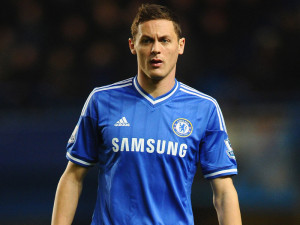 Top of the list in tenth place is the Serbian International player and Chelsea’s Defensive mid fielder Nemanja Matic. The mid fielder did his job in almost all the games he played and players had a hard time trying to past him as he was a brick wall standing in front of his back line. Not only was he good defensive wise but also he was able to get a few goals for his team.

Nemanja Matic cements place on this with energetic kind of game play which is characterized by hard tackles . He has a huge body and that gives an advantage over shorter strikers and makes it even much possible for him to head the ball in aerial duels.