These 10 Substitute goalkeepers are still worth fair amount of money despite having to constantly warm the bench. So let’s take a look at the superstars of substitution in our: 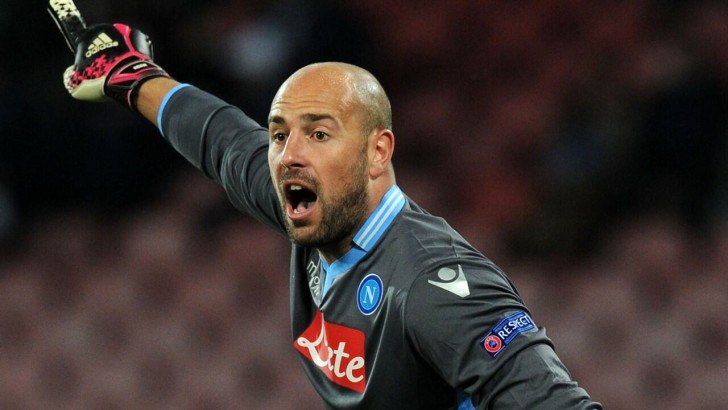 He was well referred to for so long as the fundamental man in Liverpool. It’s strange to see Pepe Reina as a sub these days at Bayern Munich. At 32 years old, he is presumably one of the fittest and fastest substitute keepers, It’s just too bad clubs choose to sit him out instead of using his talents.