SEE ALSO: The Most Expensive Homes In The World 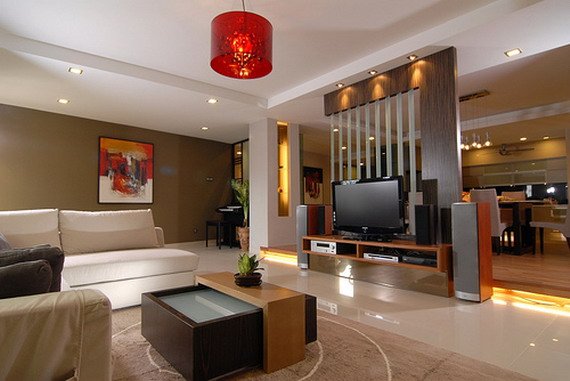 And in number 4 comes in one of Chelsea future talents Oscar who arrived at Stamford Bridge for a reported fee of £25 million which received alot of critics from social media at that age Oscar was aged 20 but during his champions league debut oscar shut all critics by scoring two wonderful goals on that night. And has now proved that he is an important player for Chelsea football club. After his move Oscar has now settled in london and has bought him and his family an apartment worth £1 million. 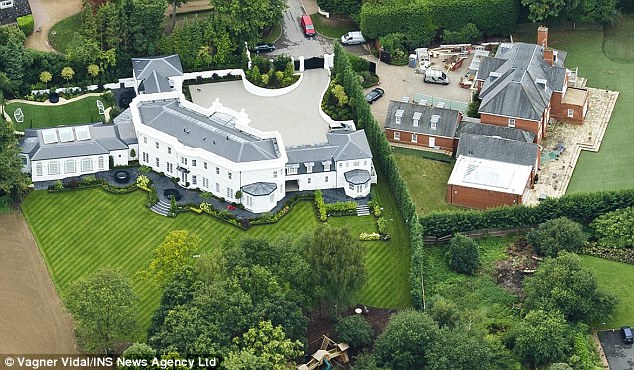 The Chelsea skipper who has been at the club since his youth days has one of the most expensive houses in the premier league having himself a mansion worth £5 million putting his name on number 2 on our list of top five Chelsea players’ houses. John terry’s mansion in Surrey is one of the biggest house in London.

The Chelsea Legend who has been at the London for over a decade has established his home in london, more like his second home from ivory coast the Chelsea star has bought a mansion worth an amazing £8.7 million puting him on the 1st of our list of the top five chelsea players’ houses.

SEE ALSO: The Most Expensive Homes In The World