The Best Goalkeepers In The World Of All Time 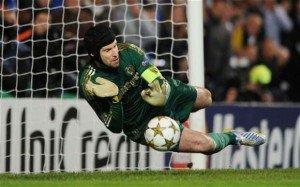 Despite not being Chelsea’s first choice keeper petr cech has proved that he is still a top class keeper, With his few appearances in the league, champions league and other domestic leagues Cech has shown his ability to deal with Ariel balls and is a definite short stopper.