Which is the most expensive transfer fee in football history 2016? A lot of money gets spent within Football Clubs, The price of players transfer fee‘s can be staggering. it’s enough to fund an entire Country or even help a poor Nation out of debt, some might agree with the fee’s, But others like myself think that the high price put on players can effect their performance, most of the Footballers today are rich before they have done anything worth their price tag.

But who am I to judge, Let’s just get into the Top 10 Most Expensive Transfer Fee’s In Football History: 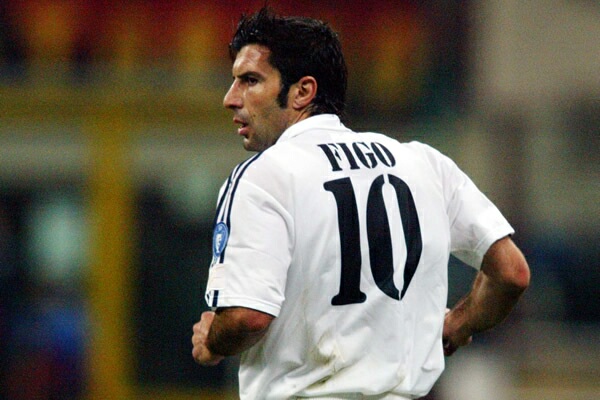 Luis Figo transferred from Barcelona to Real Madrid in 2000 for €62 which instantly turn him from Hero to Villain, The Barcelona fans would torment him during games against Real Madrid and Barcelona while taking corners fans would throw coins, plastic bottles, and even a pig’s head at the player.  Disgusting! 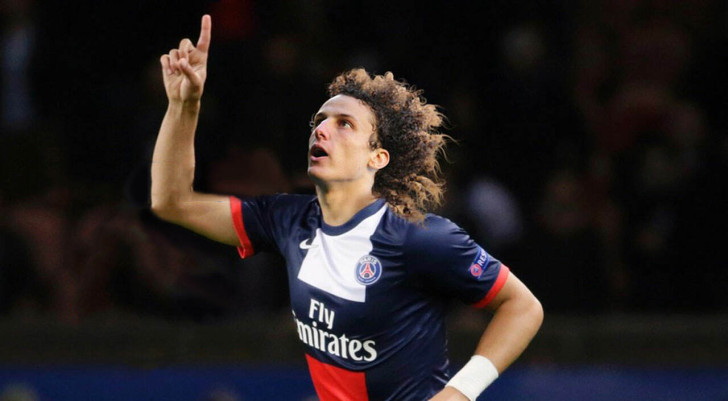 During World Cup David Luiz signed a five-year deal with Paris Saint-Germain causing Chelsea fans everywhere to have a brain aneurysm. it was a good move for the Brazilian Defender as he was starting to get some criticism about his performance at the Blues. David Luiz transfer fee cost a huge €62.6M which came as a shock to all, The question still remains, Is he really worth this much though? 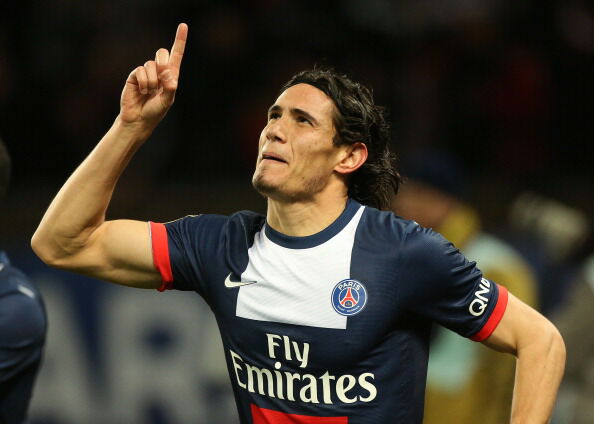 Edinson Cavani followed the money choosing PSG over Chelsea Football Club, He was transferred to PSG for 64 million euros, now some may debate that fee is way too much for a player of his calibre, However, he has flourished at Paris Saint-Germain and is wearing the number nine shirt just like he wanted, He hopes to be as successful if not even more so at PSG just like he was at Napoli

How Kaka is worth this much remains a mystery to me, his on and off performance on the pitch is not only fustrating for Management but also for the fans as well, some players seem to get away with doing a couple of spectacular things and then they become a name, that is how I envision Kaka, a player that does something cool every now and then on the field, when you are buying Kaka, you are buying a name, his footballing skills are nothing to write home about, at a price tag of 68M you can buy three or four decent Footballers, Overrated and overpriced Zlatan Ibrahimovic completed his move to Barcelona for 69M in 2009 signing a five year deal, This came after a three year stint at Inter Milan, Despite having a very successful run at Barca Zlatan Ibrahimovic moved to Inter Milan and then to PSG. Well worth the price tag. 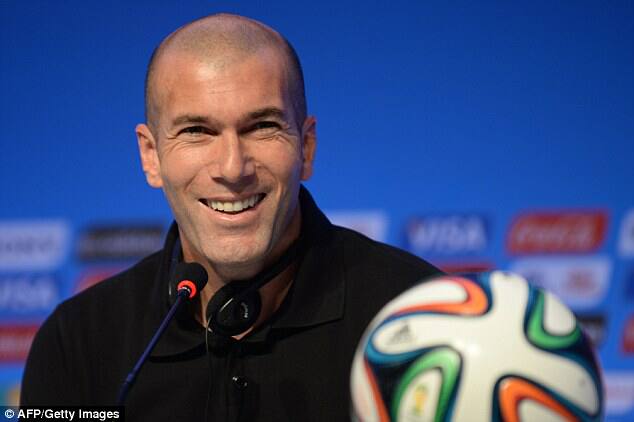 Renowned for his elegance, vision and technique, there wouldn’t have been a price to high for this Footballing Legend, if the situation arose I bet any club would have paid an easy 100M without thinking twice, It is quite surprising to see him in the middle of this list, but its all about the facts, Zinedine Zidane is still well worth the fee of €75 million set in the 2001 transfer from Juventus to Real Madrid.

Well where do I begin, Another player slapped with a huge price tag, and for what? Granted he did well in the World Cup, But what about before that, Ill tell you, SFA!, there was a reason we had never heard of him before the World Cup, Because he did bugger all, it still remains to be seen whether he is worth the 70M Real Madrid paid for him. 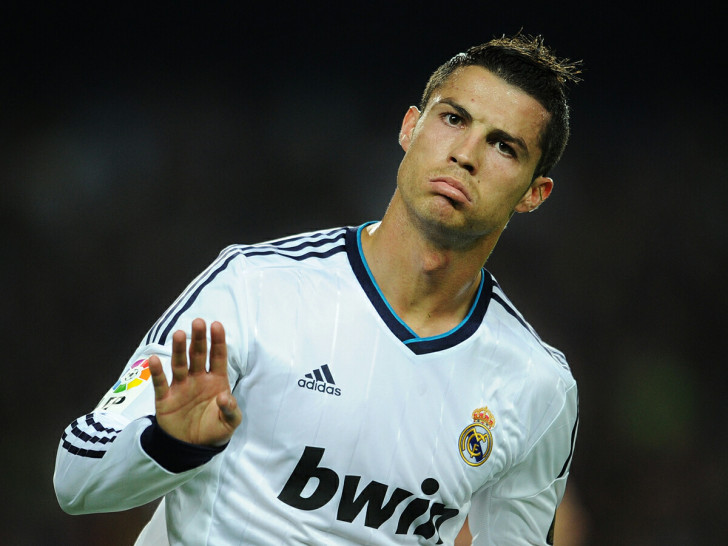 Cristiano Ronaldo is the the most expensive player in the football history including his wages, The Real Madrid man made the move from Manchester United to Real Madrid in 2009 for a fee of 94M and well worth it, even Manchester United have been begging for the Championship Player to return to Old Trafford and every other Club wants to sign him, it’s only the fact that he has a buy-out clause of nearly one billion euros that deters Clubs.

Even though Luis Suarez was banned from playing any football for 4 months for once again biting another player. Barcelona still went ahead and paid a staggering 94.7M just a bit more than Cristiano Ronaldo is worth, As good as a player Luis Suarez can be, and I say ‘can be’ because when he can not be bothered, look out, the whole team dynamic gets brought down with him, Luis Suarez is a risky footballer that is always in trouble and his diving is out of control most times, a man that believes it is all owed to him, However, when he is in form he can be a brilliant striker, Still not worth the risk of paying 94.7M though. Most Expensive Transfer Fee’s In Football History? It is easy to see why Gareth Bale is worth 100M, he has tremendous speed, great crossing ability, a great left foot and exceptional physical qualities. an absolute asset to Real Madrid, Tottenham hotspur must have been drunk when they sold Gareth Bale, If you have a player like this on your team, Keep him!

And that is that, Believe it or don’t believe it, these are the facts, Which players do you think are not worth their price tag? I think Half of them are over priced personally. How about you?