Footballers Who Have Never Played in A World Cup

Footballers Who Have Never Played in A World Cup

The FIFA World Cup is undoubtedly the most prestigious football tournament in the world. We all know Football is the most watched sport in the world, billions of people sit down to watch the FIFA World Cup Finals. Another Sporting event which attracts alot of viewers is the NFL Super Bowl with over 100 million viewers, But recently we saw the game between Chelsea vs Manchester City at Stamford Bridge which set a record number of international broadcasters, with 19 different broadcasters attending the game and the game was available to 650 million homes in 157 different countries and a global audience of tens of millions was expected.

Alot of stars do not make it, not that they are not good enough, but it’s just that their team did not have the best of lucks to qualify.

Soccer Superstars who never played in a World Cup

Here are the  Footballers Who Have Never Played in A World Cup. 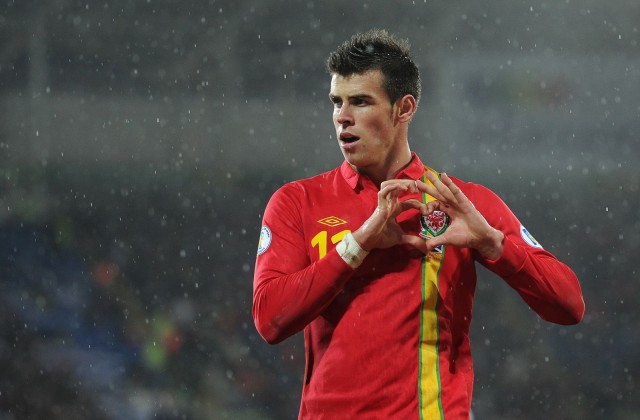 Starting up the list is Real Madrid superstar Gareth Bale. Gareth Bale plays as a winger for Real Madrid in the Spanish Laliga and the Wales national team. The Welsh is the worlds most expensive player following his move from Tottenham Hostpurs to Real Madrid in 2013 for a transfer fee of a whooping £85 million. Gareth Bale established himself as one of the best wingers in the Premier League during his time at Tottenham Hotspurs before Real Madrid had to break their bank and splash out £85 million for the young Welsh man.

The Worlds most expensive player is yet to feature in the FIFA World Cup, He is only 26 years old and still has a chance to feature in the world cup if his national team mates are also willing of making history.