Football Players That Have Performed The Best So Far

Footballers That Have Performed The Best So Far

Footballers That Have Performed Best

Using the popular 4-3-3 formation I have logically and statistically using reliable databases put together the best starting XI, Lets Begin… 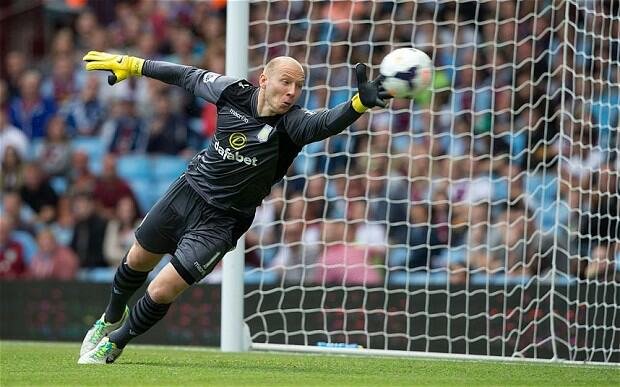 Brad Guzan is an American born football player who plays as goalkeeper for Aston Villa. Brad Guzan was born to be a keeper, an elite athlete and always in control, he is a very confident choice to have in goal, he statistically has the least amount of mistakes and being the dominant Keeper that he is, it’s an easy choice to have him in the lineup. you’re in safe hands with Guzan