The new Premier League Season has kicked and already the goals a coming in, and with all the new signings over the transfer window the new guys are making an impact already, But who will take out the big prize, the one all goal scorers want, the golden boot, the title of Top Goal Scorer! 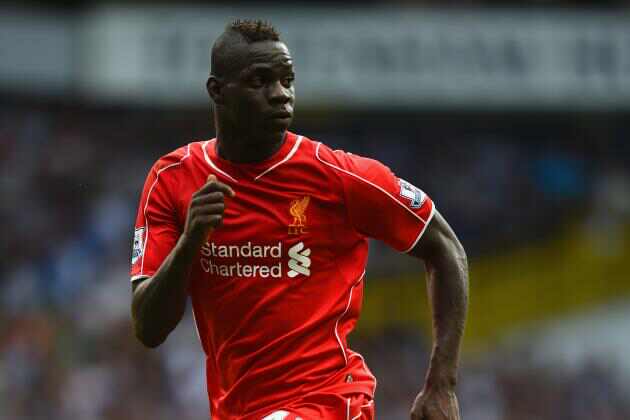 While at the moment new Liverpool signing Mario Balotelli hasn’t scored for Liverpool in the Premier League, He did open hi account with Liverpool in the Champions League, We can expect to some great goals from the Italian this season. Arsenals new golden boy Danny Welbeck has been in fine form so far for the Gunners, Welbeck has had no problem fitting straight into Arsene Wengers team Dynamic, We have seen in the past what Danny Welbeck is capable of and we are sure to see a lot of great goals from this lad. 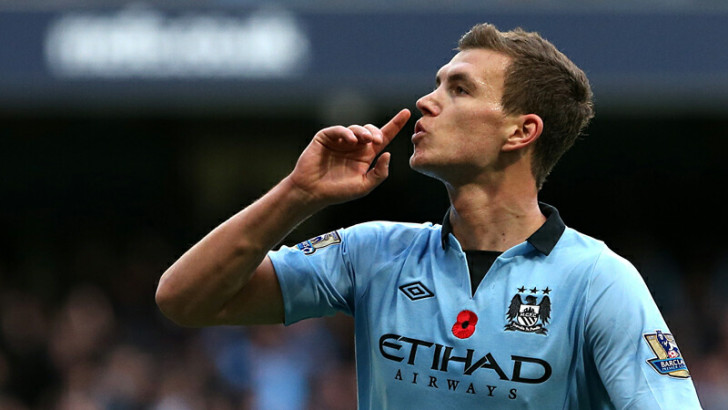 Edin Dzeko has shown many times that he is capable of netting goals, and he does it with ease, combine that with his dribbling skills he makes for one dominating player, a good outside chance to take the top prize. 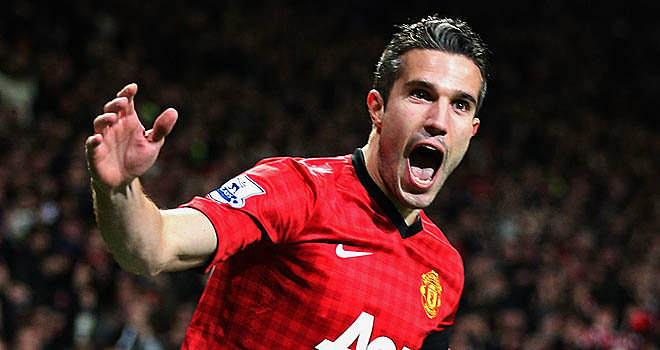 Since leaving the Gunners Robin Van Persie football career has taken off even more so than when he was with Arsenal. From netting goals for Manchester United and Scoring uncanny goals for the Netherlands in the 2014 Brazil World Cup, Van Persie is nothing short of a World class striker, although it has been a slow start for the United Striker, we can expect to see a lot of goals, a worthy contender. 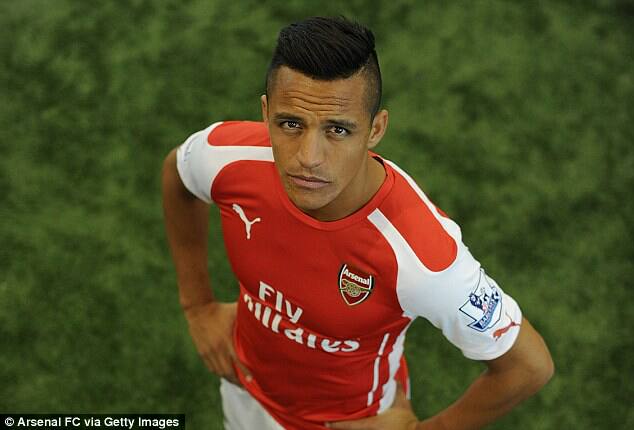 New to the Emirates Alex Sanchez has brought a lot to the table, a phenomenal talent and great finisher, Wenger certainly knew what he was doing when he opted for Alexis Sanchez. keep an eye on this lad, because he is only getting started. 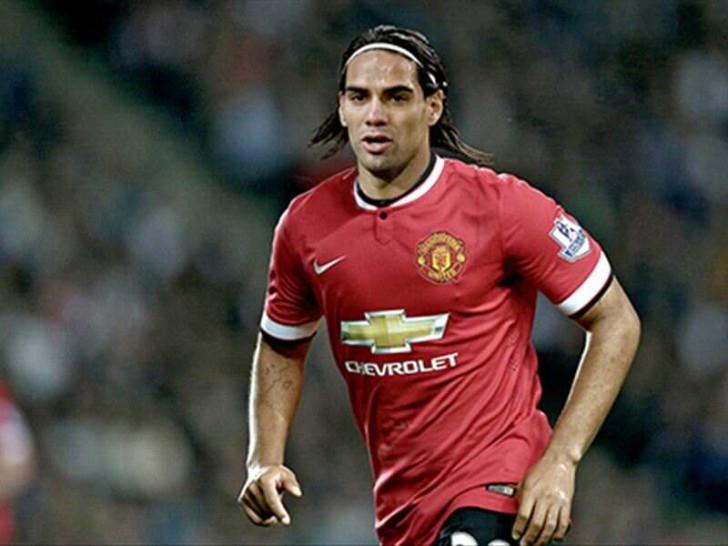 There was a lot of speculation and hush hush when Manchester United were pursuing Radamel Falcao and for good reason, This former AS Monaco forward is a quick thinking Footballer, having now settled in at Old Trafford Radamel Falcao is ready to fill his goal scoring account. Having been handed the Captaincy, Wayne Rooney is ready to prove why he is paid the big bucks, he has already opened his goal scoring account this season and cementing him into the highest premier league goalscorers. watch out for Rooney this season. The only setback Daniel Sturridge is facing right now is the injury he picked up recently, apart from that we can expect to see him battle his was to the top of the goal scoring table this season, his ability to take advantage of situations to net goals will be a nuisance to opponents in this years fixtures. We are all aware of the dangerous goal scoring ability Sergio Aguero possess as we saw him help Manchester City dominate their way to Premier League victory, This season we will see a very in form Aguero as he dominates opponents throughout the upcoming fixtures, a worthy contender for our number one…

Who do you think will take top goal scorer this season, Let us know in the comments below or tweet me @stevemilnenews on twitter