Most Popular Football Players In The World

Top 10 Most Popular Football/Soccer Players In The World

Wich are the most popular Football Players In The World? Everybody loves Football and everyone has a Football Idol or two, some players just stand out to us, whether it’s because of their skills, how many goals they have scored, or sometimes it is just their personality we are attached to.

That’s what makes the game of Football so great, the mismatch of characters and skill sets leaves us on the edge of our seats. The question we all ask and the answer to is: Who the most popular Football Player In The World?

So lets take a look at the Top 10 Most Popular Football/Soccer Players In The World. 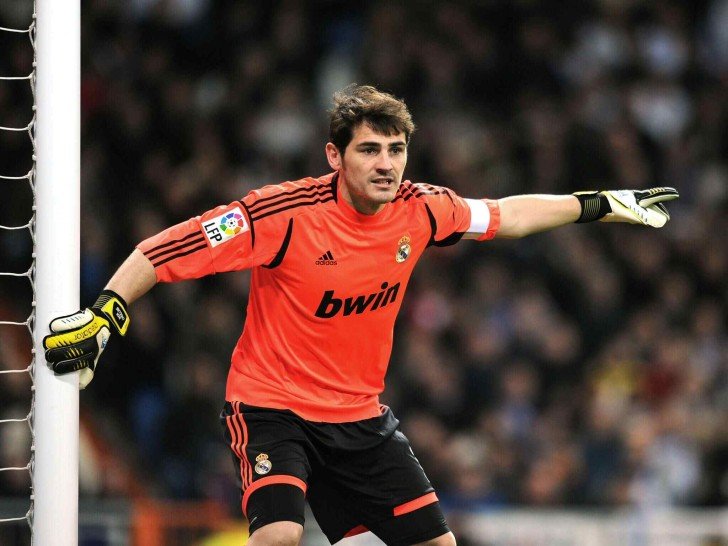 Regarded by most as the greatest goalkeeper in the history of Football Iker Casillas has a huge following for a goalkeeper, but that’s not what makes him one of the most popular Footballers, He has earned his popularity through brilliant performances for Real Madrid and other competitions, a bit of a larrikin Iker Casillas is a popular guy. 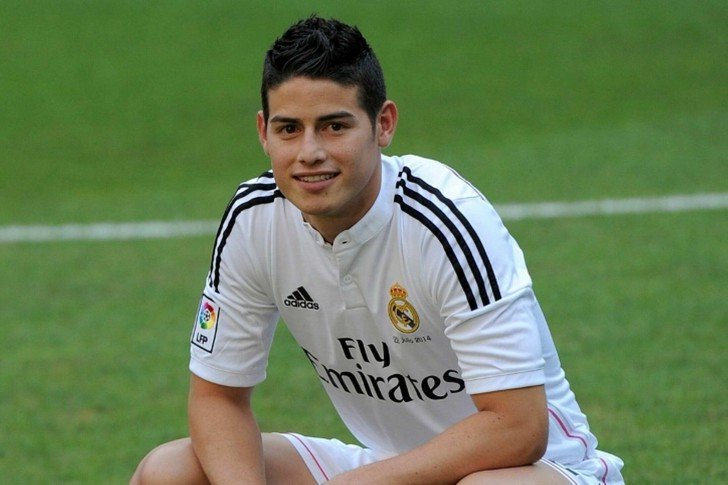 This Colombian star blasted his way into popularity quicker than the Beatles shot into fame, No one really knew or expected anything from this lad, that was until the 2014 World Cup in Brazil when he really showed the Footballing world what he was all about, it was at the World Cup that everyone was introduced to the Footballing Skills of James Rodriguez.

This former Arsenal man made the move to the Blues to get back into the Premier League, and he’s done it with a bang!, Cesc Fabregas has shown he will demand respect this season, His ability to Assist Diego Costa has been world class, and his fan base is growing by the week.

Zlatan is crazy popular, is confidence beams wherever he is. and not only that he has a crazy ability to score spectacular goals that defy physics, he is always in the media saying something controversial, Zlatan is fast cementing his name into the Football books. This PSG mad man always has the fans on their toes and they love him for it. 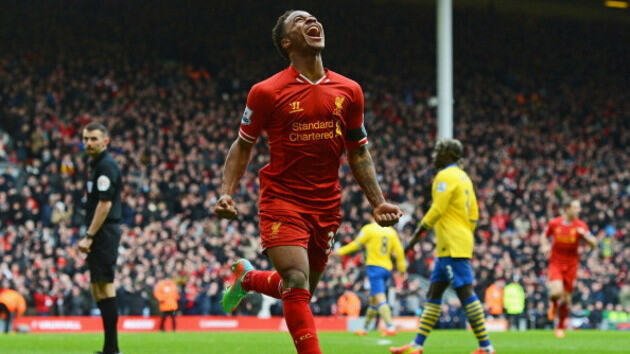 A Jamaican-born English footballer Raheem Sterling plays as a winger for Liverpool and the England national team, Sterling‘s popularity has grown rapidly as he continues to make an impact on and off the field, Raheem Sterling has a huge an base from Liverpool fans to Football Fans from around the World 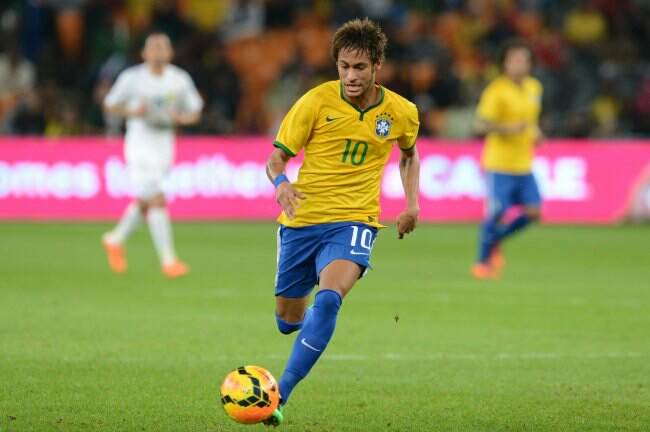 This Brazilian sensation is most popular amongst younger generations, a Great Footballer Neymar has a great talent on the pitch, His popularity has however shifted focus from his brilliant Footballing skills to mainly his diving, unfortunately this has shot him into the top 10. 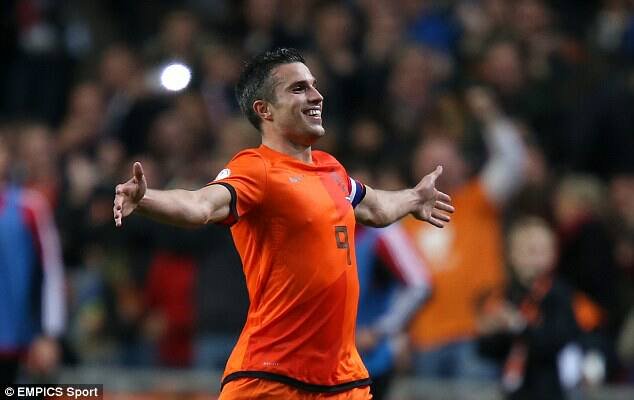 Robin Van Persie although already popular from his days at the Emirates and then the move to Manchester United boosted his fan base shot right into popularity due to that phenomenal superman goal, One can only hope we see more of that this season. 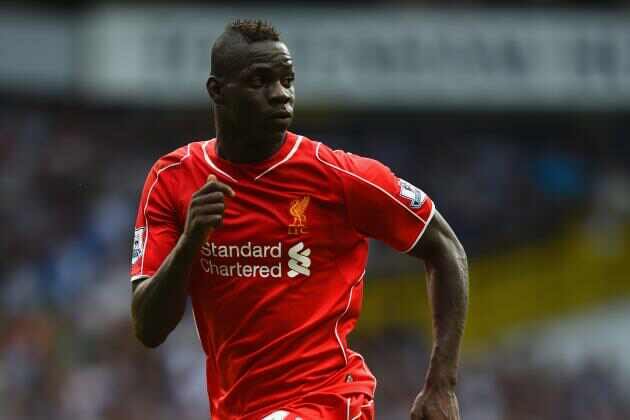 Mario Balotelli is one of the most watched Footballers in the sense of ‘what has he done now’, Balotelli is always in the headlines and constantly on social media, even if it is to show us what sandwich he is about to eat, the fans love it and everyone wants to know what he is doing now, and why not, he’s an entertaining guy, and not only that this Liverpool man is actually a pretty good Footballer, 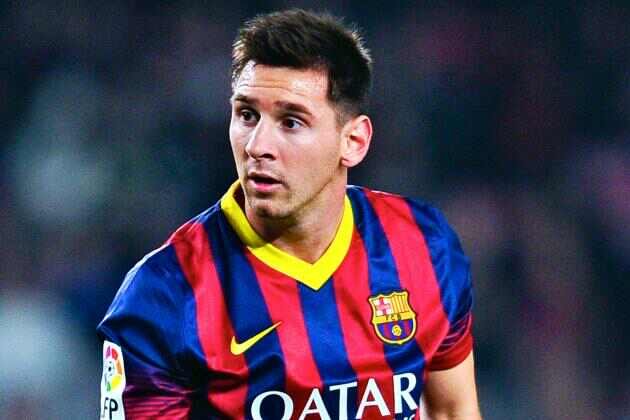 Lionel Messi is the definition of Football Icon these day, having won that many Ballon D’ors, how could he not be popular, stack that together with his amazing footballing ability and phenomenal goals, Messi has cemented his name in the Football books forever, and rightfully so. 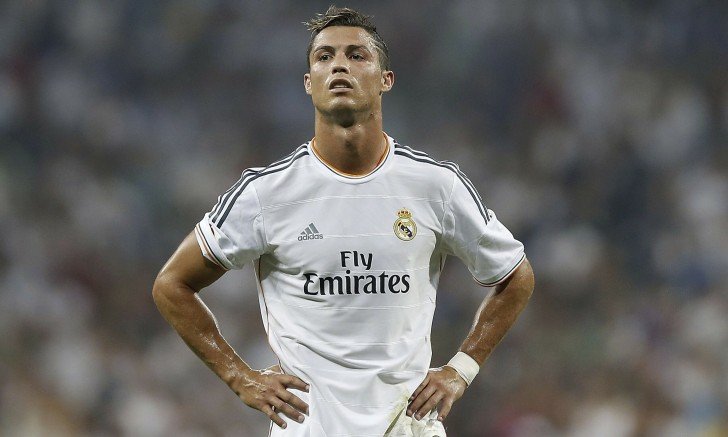 If ever there was a player that guys wanted to be its Cristiano Ronaldo, he has it all, the looks, the model girlfriend, the fast cars, mansion , money and an excellent Football career, and having just won the Ballon D’or, he has the whole world at his feet, Ronaldo is by far the most popular footballer in the world today

Who is your favourite Footballer? Is there anyone you think should be on here?