Worst Football Transfers in history? As Football supporters we have no control over what player a club will transfer to their club, at the very least we can take to Social Media and voice our opinions on the matter. However, It fall upon deaf ears most of the time, if not all of the time. The hardest part is having to watch your club buy a player that you know is terrible and will be a flop, Millions are spent each season in the transfer window and a lot of money is wasted.

Let’s us take a look at the transfer books, the players performance and create the Top 10 Terrible Transfers In Football Barclays Premier League. 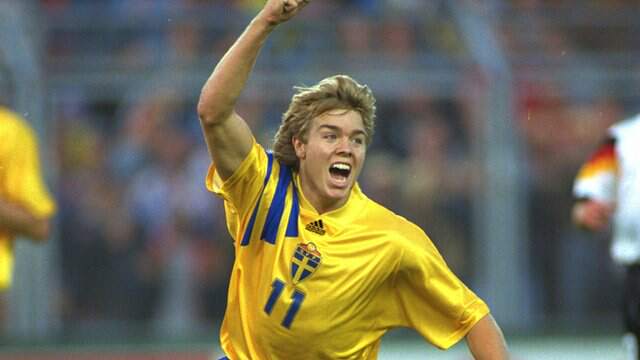 Tomas Brolin had a great Euro ’92 and World Cup ’94, Helping his National Team Sweden to make the semifinals in both competitions Tomas Brolin was the name on most Football Managers minds, he left such a big impact at the 94 World cup that Leeds United Boss at the time thought he would make a great addition to the squad, However, Tomas Brolin after suffering a leg injury was put on medication which all that combined Brolin put on a heap of weight, This caused the fans to complain and Leeds United quickly loaned out the 29 year-old Thomas Brolin and he never returned to the Club. 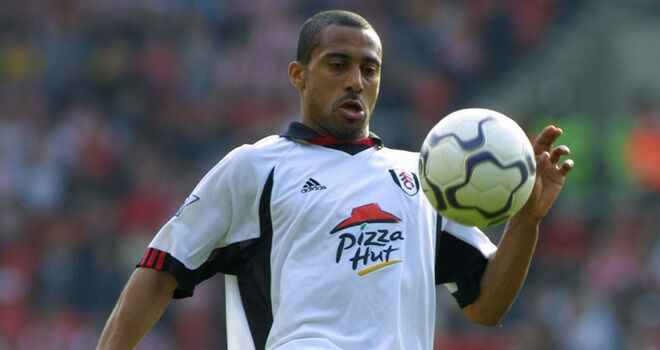 This retired French footballer was signed by Fulham for £11.5m in 2001, a lot was expected from the International French Forward, however upon arriving to Fulham his famous Footballing abilities seem to disappear, Fans eventually became concerned as the Fulham Forward was rarely scoring goals, now you may think, ‘maybe he was still finding his feet within the Club’ and rightfully so, however, Steve Marlet only managed 11 goals in 54 appearances Andrea Silenzi was the first Italian Footballer to play in the English Football,  He was transferred from Torino to Nottingham Forest in 1995 with great expectations, Unfortunately English Football seemed to much of a challenge as Andrea Silenzi only managed a dismal one league goal in two seasons! Thus leading to the forward dismissal. 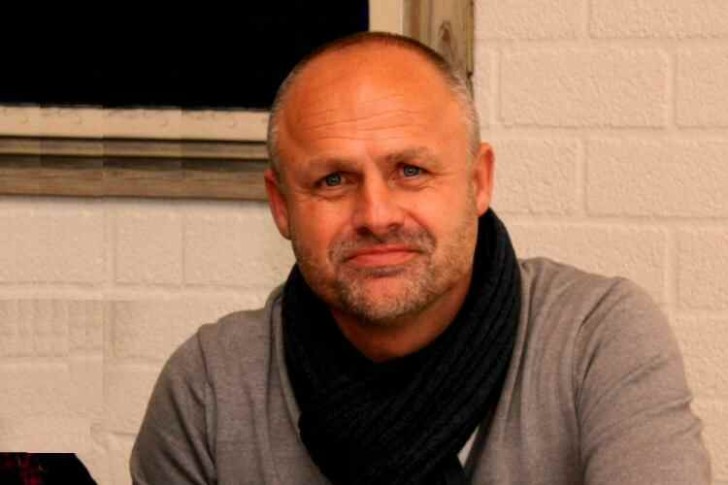 Marco Boogers was signed by West Ham United in 1995 by the bug man himself Harry Redknapp, Redknapp was quoted saying ‘I signed Boogers off a video, He was a good player but a nutter’, an unusual way to make a decision to sign a Footballer which backfired on the West Ham Boss, Marco Boogers lacked consistent form and his demise was after he was sent off in his second game for the Hammers due to a horrific tackle on Gary Neville, Boogers was then quickly transferred out on loan 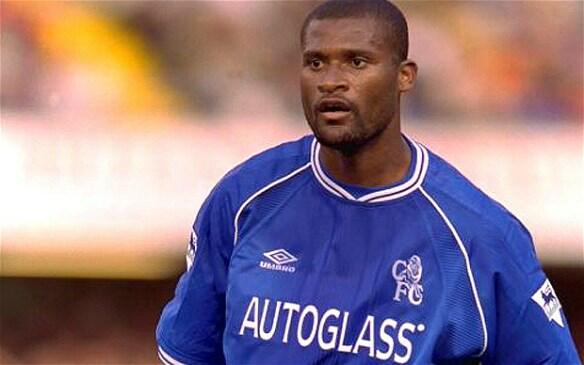 Winston Bogarde was a decent Footballer, the Dutchman was famous for his spell at Sparta Rotterdam where he made 65 appearances scoring 14 goals as a Defender, a fine feat, However it was his time a Chelsea FC that changed his reputation forever, Although he was a big name in Football, Bogarde had a great contract with the Blues. They generously gave Winston Bogarde a four-year contract worth £10m, a weekly wage of £40,000, unfortunately despite being paid for four years, Bogarde only made four appearances for Chelsea, His poor performance lead the club to try and sell him, but to no avail as no club wanted to buy him and Bogarde refused to leave the club, and despite not getting a game, Winston Bogarde waited out his contract with the Blues whilst still getting paid because he was still under contract, Bogarde eventually retired from the Club once his contract finally expired. Arsene Wenger signed Francis Jeffers in 2001 for £8m hoping he would bring some fire power in the box, However, Jeffers didn’t live up to Arsenals expectations as he only managed to score Four goals in 22 appearances, Arsene Wenger wasted no more time with the Forward and loaned back to Everton and then eventually sold Jeffers to Charlton. It seems that Arsene Wenger and British signings don’t generally work out for him. Despite already having a dominant squad in the Premier League, Sir Alex Ferguson thought Juan Sebastian Veron would make a great addition to the Manchester United family, Sir Alex forked out a whopping £28.1 million. Buy after 51 appearances for Manchester United and scoring only 7 goals, Ferguson made the decision to put Veron on the transfer market, the problem was that no club wanted him, that is until Jose Mourinho took over at Chelsea and Sir Alex was forced to come to a lowball offer of  £15 million for the striker in 2003. 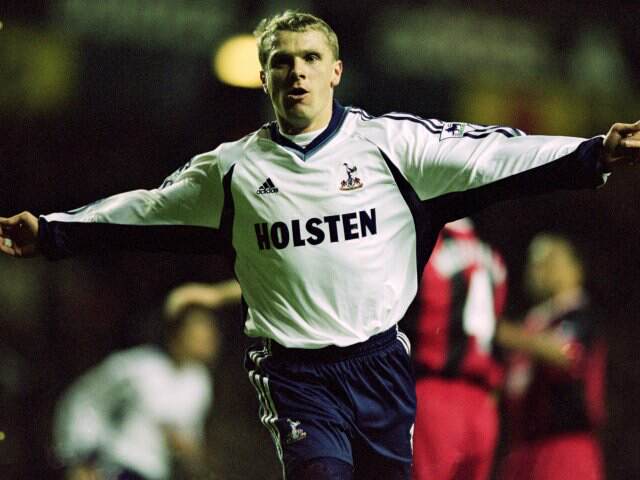 Sergei Rebrov made the move to Tottenham Hotspur for a fee of £11m, Unfortunately for Tottenham, Rebrov just didn’t deliver, The striker only manage in the three years at the club to score 10 goals in 60 games, and only one goal in his last 30 appearances Manchester United has high expectations for shot stopper Massimo Taibi, however, luck never seemed to sway in this goalkeepers direction, Taibi had a reputation of being a somewhat ‘clumsy’ Keeper at times, He Was eventually given the nickname ‘The Venetian Blind’  after letting a Very lame strike by Matthew Le Tissier right through his legs. and to top things off, Massimo Taibi was also well known for letting in 10 goals in just Four Games! After the departure of Fernando Torres, Liverpool set their sights on Newcastle Striker Andy Carroll, and why not, statistically he was the ideal replacement, Carroll looked like he was about ready to peak, scoring 31 goals in 80 appearances for Newcastle and some of those goals as a substitute, However, Carroll just couldn’t find his form netting only  6 goals in 42 appearances for Liverpool before selling him off to West Ham United.

As you can see, there is a lot of pressure put on clubs and Managers to sign the right players, sometimes a Footballer isn’t as great as they think they will be. sometimes it is just trial and error.