The Most Expensive Starting XI in Football History

Football has produced some of the Most expensive transfers the world has ever seen. is it right to spend like this ? We have managed to prepare a world starting XI of the the worlds most expensive footballers according to their position.

World Football’s Most Expensive XI In The Football History

Our list is compiled with some of the world’s most expensive footballers (Most Expensive Transfers In The History Of Football) and together the create the world’s most expensive starting line up of all time. These are the original sums paid for these players, so inflation of what the fee would be today has not been taken into account. Here is the list with the Current World Football’s Most Expensive XI In The Football History. 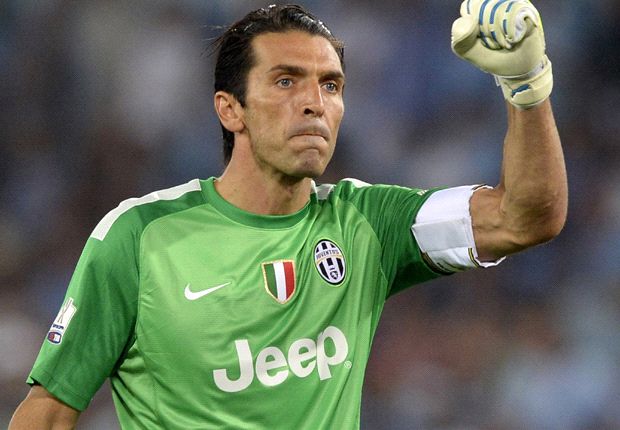 Between the sticks we have not only the world most expensive keeper but also one of the best keepers the world has ever seen, Gialuigi Buffon was bought from parma for a world record fee for a goal keeper of £32 million, it was very hefty fee back then but the italian keeper has repaid them with  Seven Serie A titleand four Supercoppa Italianas.