Which are The Ugliest Football Kits Ever 2014? Over the years there has been some awful kits that makes you wonder who in there right mind would make a Professional Football Club wear that?

Out of the thousands of horrible Football kits we compiled the top ten ugliest Football Shirts ever! 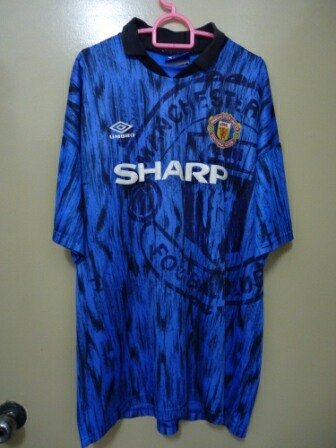 A terrible mix of whatever they call all those black smudges, this kit looked like the players were on safari, Easy to see why you don’t see this worn by the fans at any games. 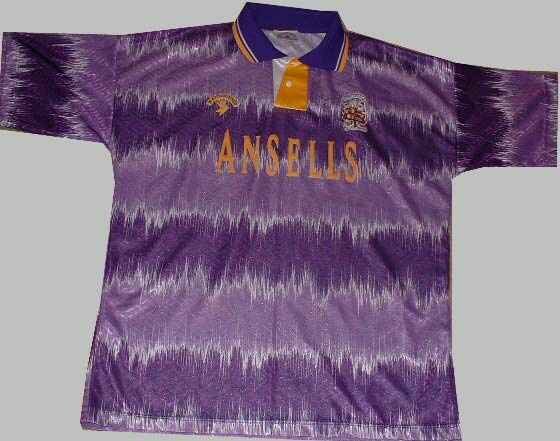 Wow, Just Wow, Considering this shirt was designed for the 92/93 season, It looks like the guy who made this was hung up on the 60’s, here’s a tip, stay of the LSD when designing Football kits mate. 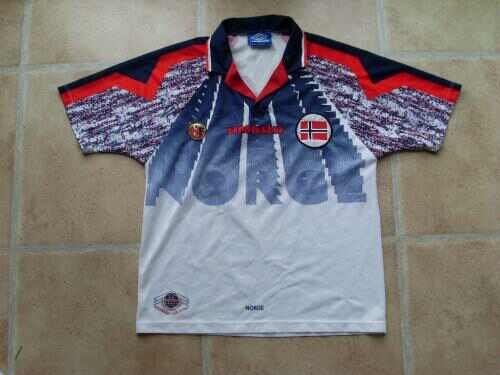 Oh geez, If you want your nation to do well I suggest designing a kit that WONT bring the players self esteem down, what an embarrassment, surely the players said something, Not even one? Ok then… 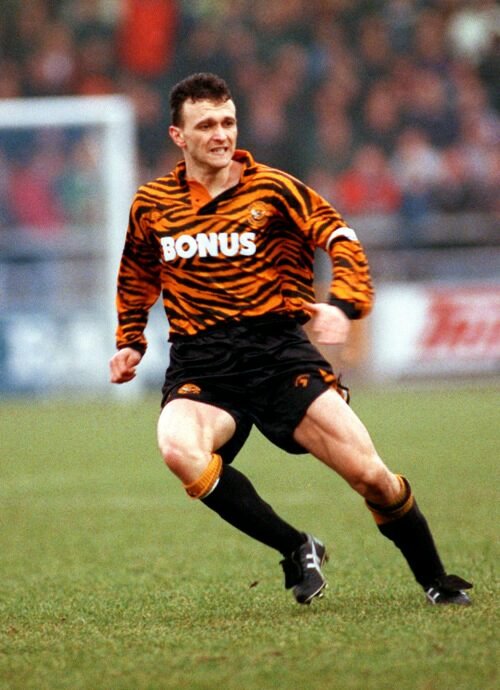 Whoever designed this should sue the guy who invented the onesie, you have to feel sorry for the players, trying to act tough in this is an absolute joke, terrible! 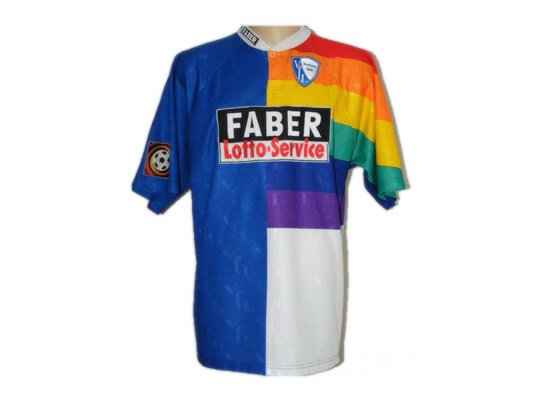 Where to begin, Did a rainbow throw up on this? who designed this? looks like someone was angry at the club, I think we can see why players keep leaving… a big LOL 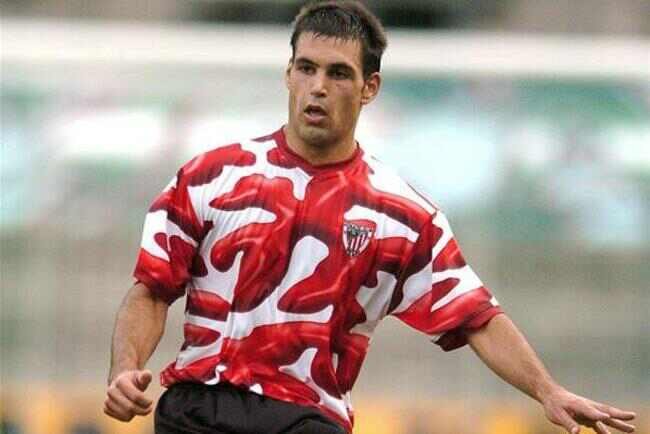 Clearly Vanilla Ice designed this kit, Wow!, what is that even supposed to be? did they only have a limited amount of red dye to use, it looks like something some sleazy fat guy would wear… 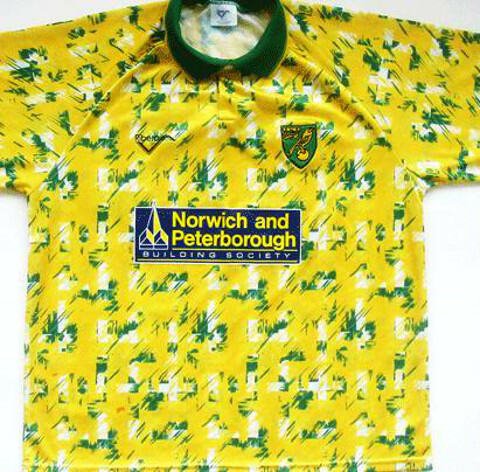 There is way too much going on here, did they just flick green paint onto a yellow shirt? I’m getting a headache just looking at it, it’s kind of depressing, 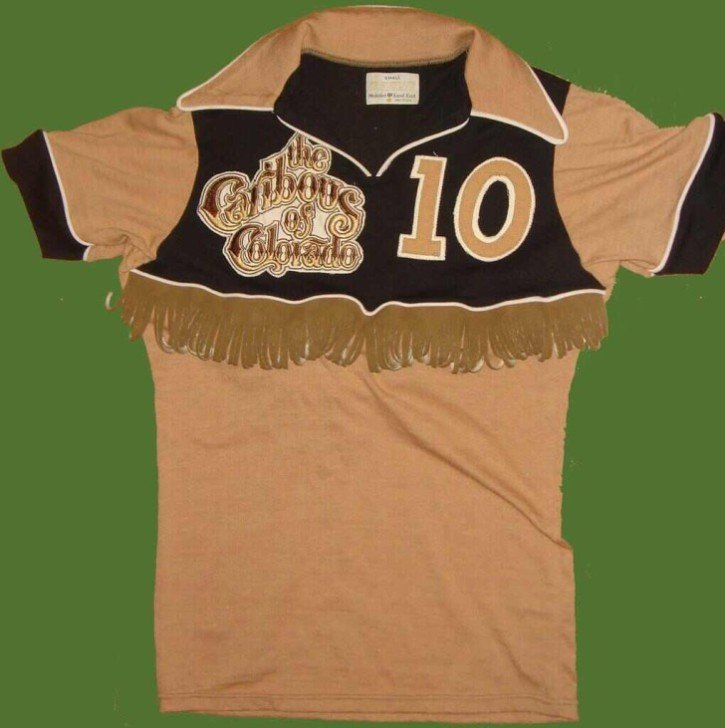 Yep, This is real my friends, this was actually (for real) the 1978 Caribous Colorado home jersey, I’ll just let that marinate with you for a bit… 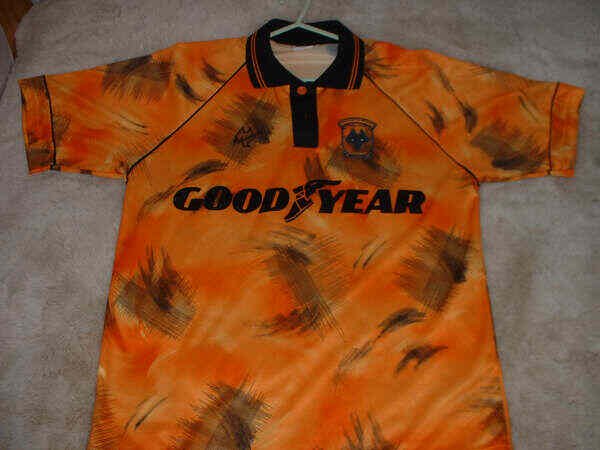 What is this..oh wait I see what you did there with those scuff marks, this kit must a have annoyed the cleaning staff, It always looked dirty! disgusting Kit! 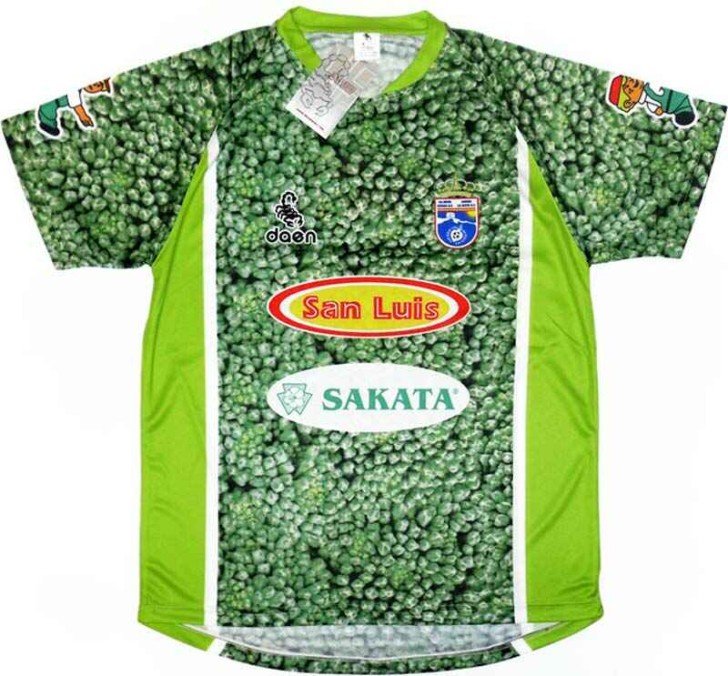 AND the Pea’s de résistance, the last but not pea’s, see what I did there?, But most importantly look what THEY did there! WOAH like pea’s much, I cant imagine too many kids wanting to walk around promoting the one thing their parents force them to eat, what were they thinking!

Well there you have it folks, you have to admit, those are some terrible designs