Top 10 Penalty Takers In The World Of All Time 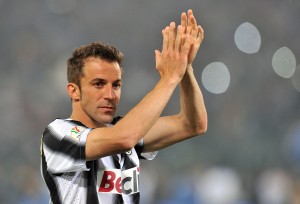 Coming at number 7 is Italian and Juventus legend Alesandro Del Piero, the former Juventus player has scored a number of penalties on numerous occasions for Juventus and the Italian national team. Del Piero has made over 700 appearances for Juventus in the Italian Serie A.

Alessandro Del Piero had his own technique of getting the ball past the goal keeper from 12 yards out, he controlled the ball to perfection whenever he was on the ball.