Football in the United Kngdom is the most popular sport and has taken the country by storm for soo many years now. England‘s FA Cup is the oldest cup competition in the world which was established in 1871. The United Kingdom is a football loving country which plays football through out the year.

Previously we have published the Top 10 Biggest Rivals in English Football & Top 10 Best Football Clubs in Africa 2015 if you haven’t seen these list’s yet make sure you check them out after this list.

Here are the Top 10 Most Successful English Football Clubs. 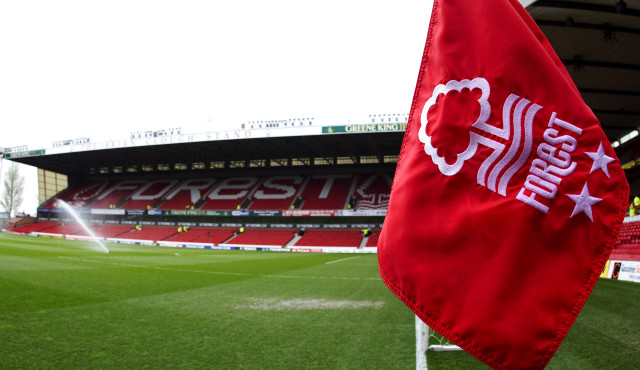 Nottingham Forest fills the tenth position on the list . They are not currently in the English premier League but are battling their way through the football League Championship. The club was founded back in 1865 and have used their home ground the City Ground ever since 1898.

Their most successful spell was under the management of Brain Clough from the year 1975 to 1993 when the club won back to back UEFA Champions League titles, four Football League Cups and European Super Cup in 1979.