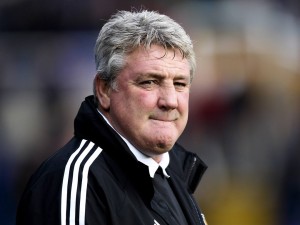 Steve Bruce makes the list again but this was before he joined Wigan Athletic in fact in order to join the Latics Wigan paid up £3 million to Birmingham City for the English managers services in 2007 for a second time the first time was back in 2001.

The former footballer is currently managing Hull City and will looking to stay in the Premier League i.e.. if they win some of their next 10 games in the League.