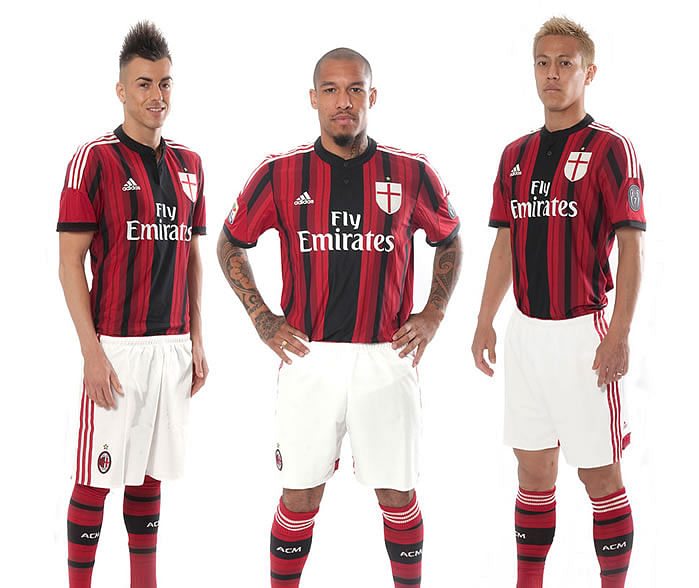 At number 10 on our list with the Highest selling football club jerseys comes AC Milan. AC Milan, nicknamed the Rossoneri, is an Italian team playing in the Serie A, Despite their poor form in the league the italian giants are still one of the best selling jerseys in world football AC Milan have a 10 year contract with addidas which will expire in 2017 and receives a year fee of $19 million. This make AC Milan amoung the top 10 best-selling football club shirts in the world.