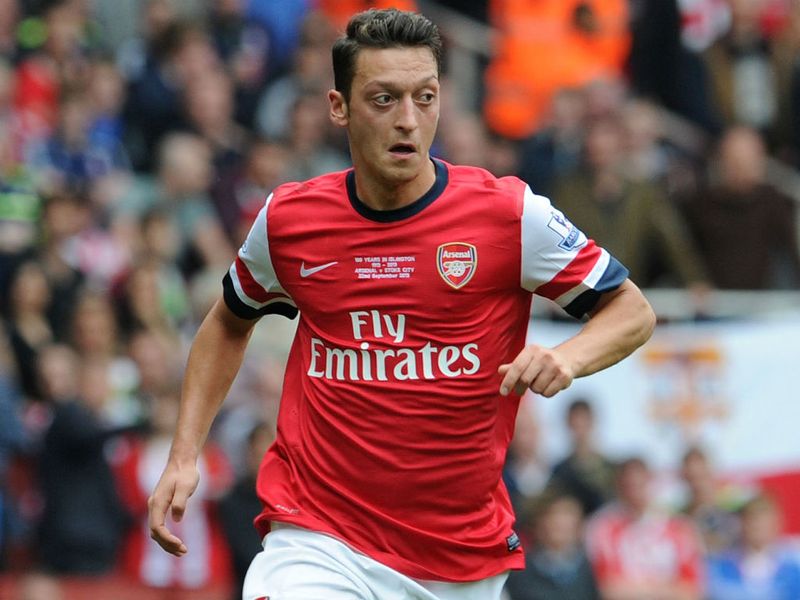 Mesut Ozil’s big money move from Real Madrid offered him high wages making him the highest earner at the London club earning £150k per week, although the star player has struggled for form at the club, Mesut is still one of the brightest talents in the league.