Top 10 Footballers to Play into Their 40’s 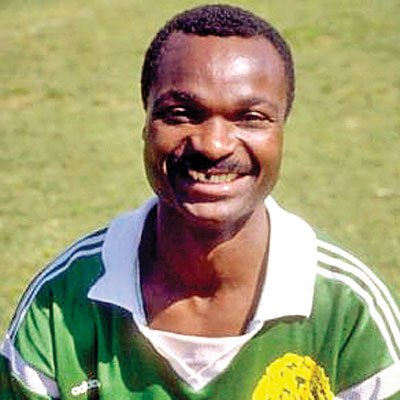 One of the best African players of all time. Who would have thought that a 42 year old footballer could score a goal at the FIFA World Cup? no one would but Roger Mila did just that by scoring a goal for Cameroon in the world Cup. At the age of 38 Roger Mila scored 4 goals to help Cameroon reach the quater finals of that years FIFA World Cup and the Cameroon became the first African nation to do so. He was also honored when he was named in the FIFA 100 by Pele. He set the record of the Oldest Player to ever score in the FIFA World Cup when he scored a goal in the 1994 World Cup, which was even his last year of International football.