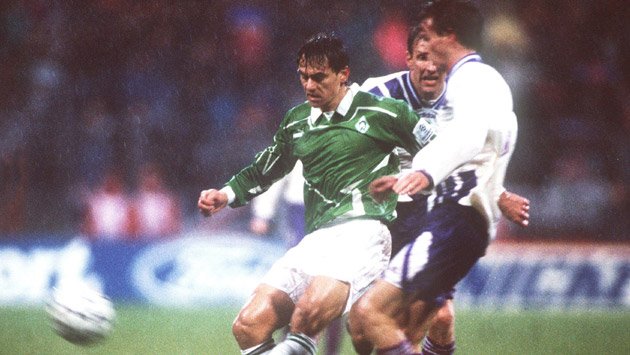 Starting the list of the Top 10 Champions League Comebacks is a Champions League game that happened way back in 1993 in the group stages. Many expected the the reigning German Champions to easily beat the Belgians but that’s what happened as they Germany side scored 3 goals in the opening thirty minutes of the game, the game stayed 3-0 upto the 66 minutes, Rufer opened the scoring for Werder Bremen in the 66th minute, Bremen scored another goal in the 72nd minute to make it 2-3, 2 more goals where scored in the period of 5 minutes before Rufer scored his second of the game to make it 5-3 to the Germany giants and complete the comeback from being 3 goals down.