Let’s now find out the Top 10 Best Paid Football Clubs in The World. 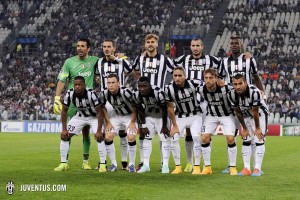 The current Italian Champions Juventus make it in to tenth place. The Old Ladies are the only Italian club to make this shortlist and that makes them the club that has the highest paid squad in Italian football. The serie A champions have an average total of £54,985 player wages per week and with this figure , that makes them tenth on the list.

The player who is earning more from this amount is the Argentine Carlos Teves who is reportedly earning £3.6 million a year.