It’s Just over two weeks until FIFA 15 is released! The Excitement has been building and building, Slowly over the past month EA has been giving us a sneak peak at a few features in the new upcoming Football game, and now we can Reveal to you the FIFA 15 Legends and Player Ratings! 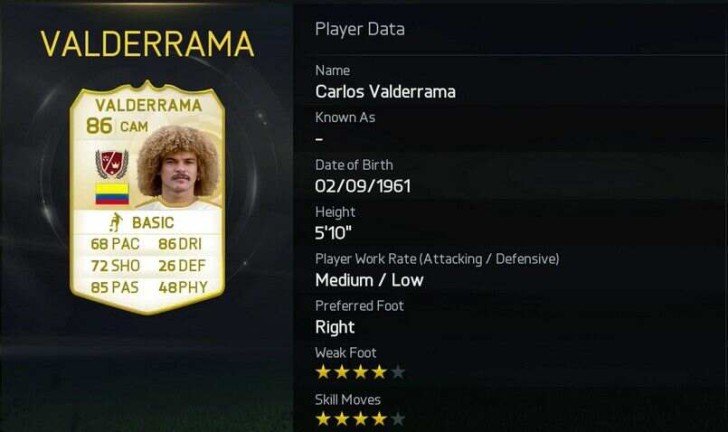 Former Colombian football player.his flamboyant technique on the ball, made him one of Colombia’s best all time players 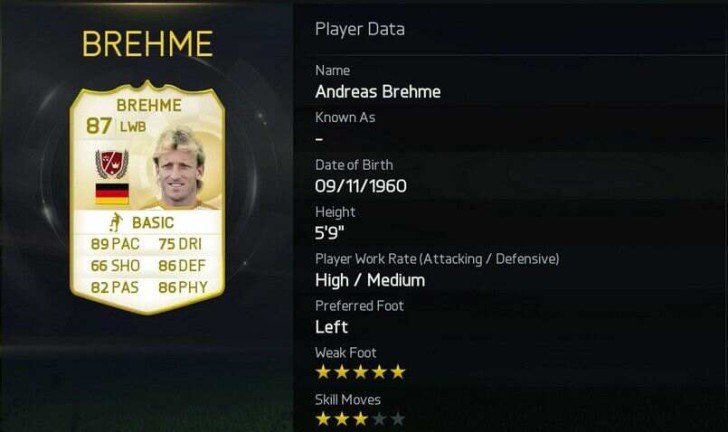 German football coach and former football defender. well known for scoring the winning goal for Germany in the 1990 World Cup Final against Argentina 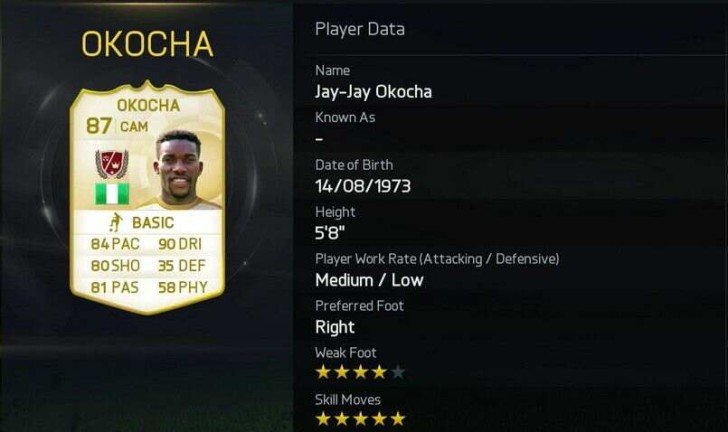 Jay-Jay Okocha is a former footballer who played as a midfielder. He is widely regarded as the Best Nigerian Player of his Generation 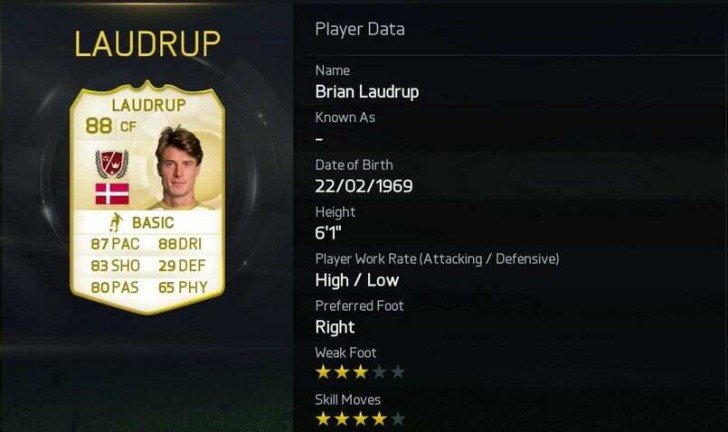 During his career which eventually slowed him down due to injury, Laudrup played for a number of European clubs. He started with Danish club Brøndby, hw won two Danish championships in 1980s. He then played for German and Italian clubs, winning the 1994 Serie A and the 1994 UEFA Champions League with AC Milan. 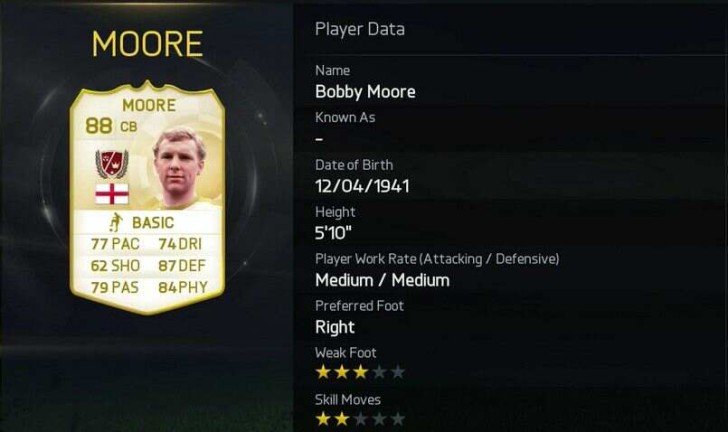 Winning a total of 108 caps for the England team which in 1973 was a national record, Moore was and is regard the greatest footballer of his time. 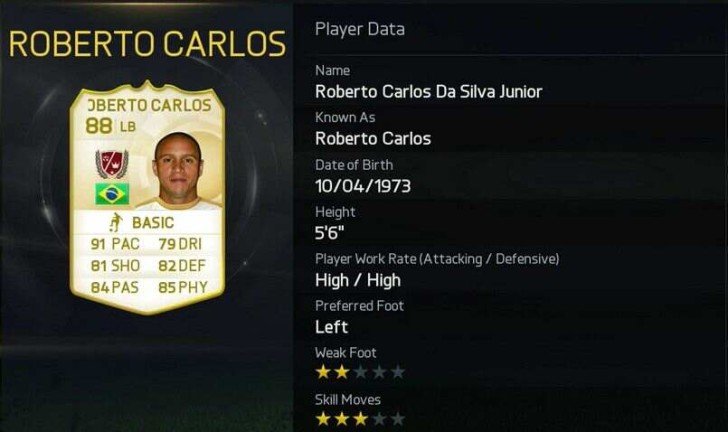 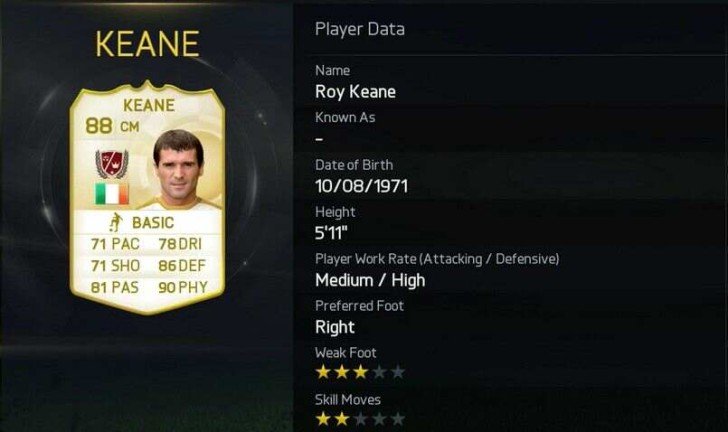 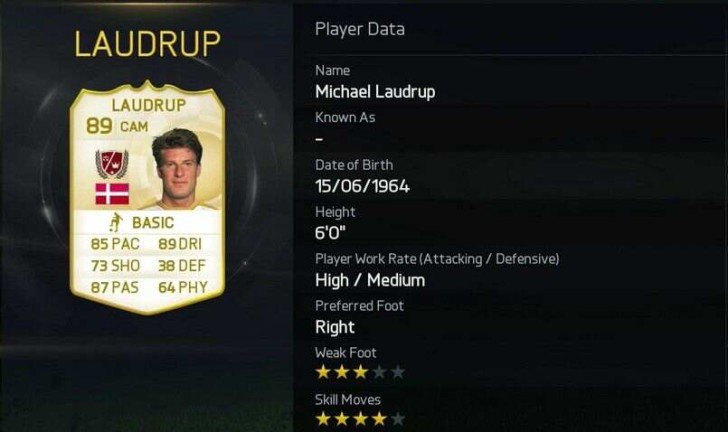 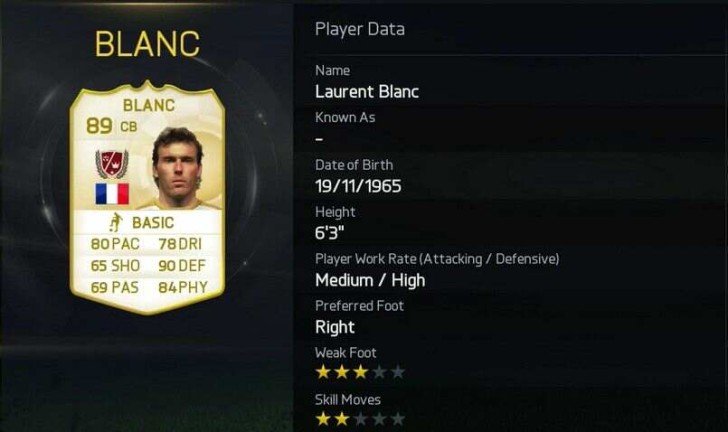 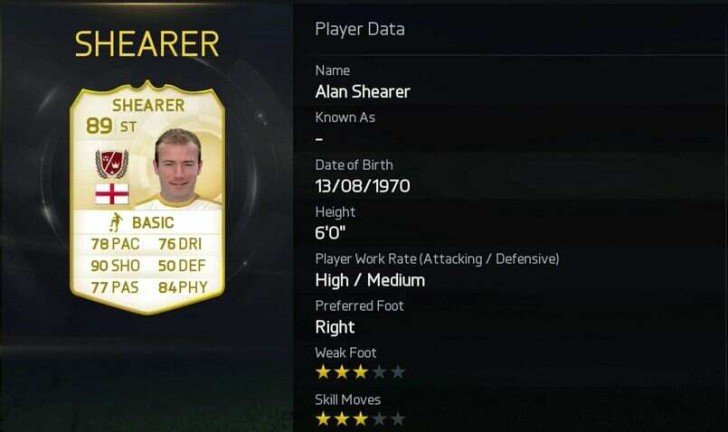 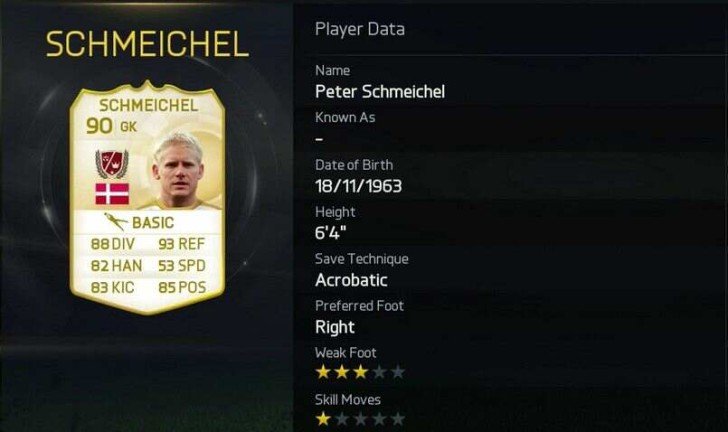 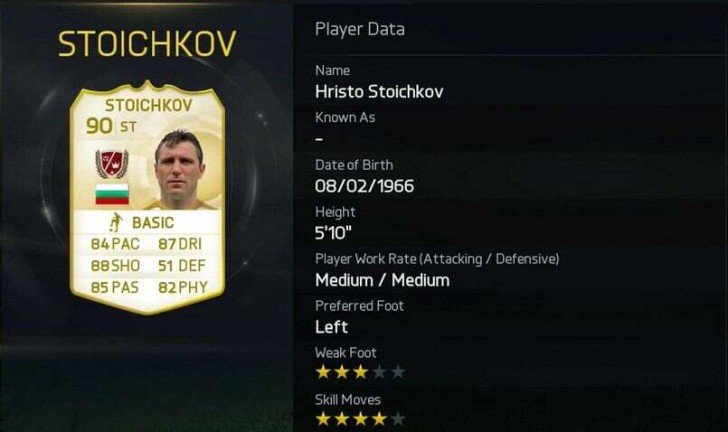 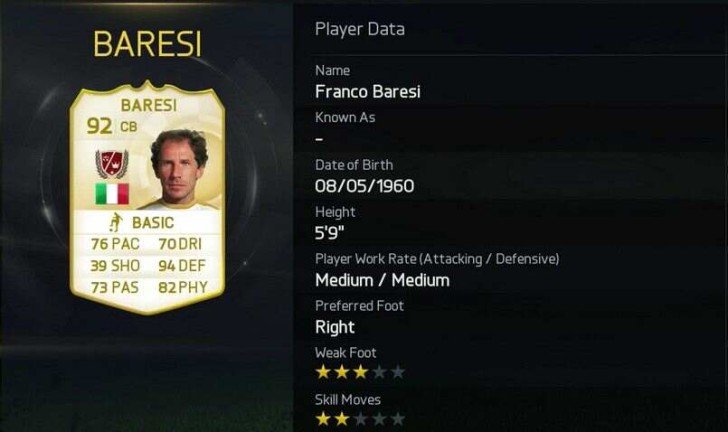 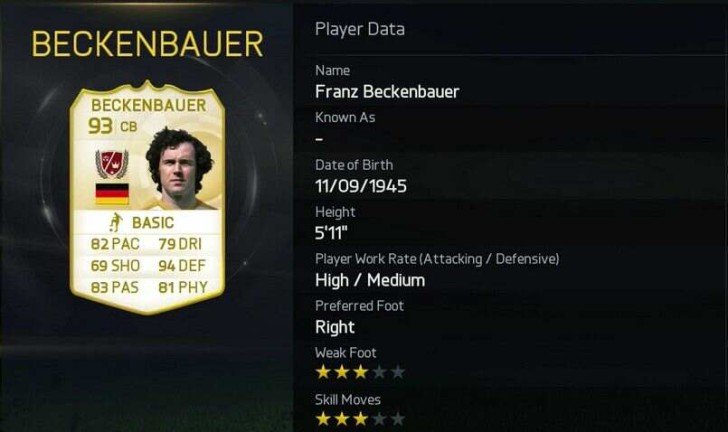