List Of Premier League Manager of The Month Awards 2018 Season

The Premier League manager of the year award was awarded to no other than the ”Special One” for the amazing work he did with Chelsea Football Club helping them win their first Premier League title in five years. But the question here is did Jose Mourinho ever win a manager of the month award? We will find out soon in the list below. 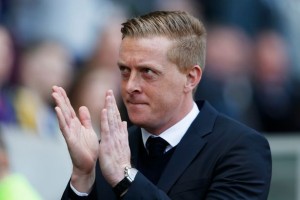 Swansea City manager Garry Monk saw himself through as August manager of the month with back to back wins against Manchester United, Burnley and West Bromwich Albion. His 100% start to the season saw his side in second place on the table behind Chelsea who were in first place with only goal difference separating the two sides.