PFA Team of The Year This Season 2019 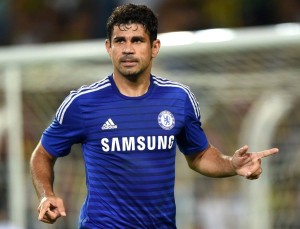 Chelsea‘s new signing wouldn’t miss this list for anything as he has been one of the Premier League top performers despite playing very few games due to injuries which has kept him in and out of the game. Nevertheless the Spanish international has managed to score 19 Premier League goals for the blues which has proved to be vital in Chelsea’s Premier League campaign this season.

Diego Costa joined Chelsea in the summer of 2014 for £32 million from Athletico Madrid and has quite made an impact in his first season in the Premier League.