Most Overrated Football Players In The World

Most Overrated Soccer Players In The World

Which are The Most Overrated Footballballers In The World? There are a lot of Footballers in this world some stand out as champions, and some just simply stand out, but for what reason, Who knows, but one thing we can be certain of is that we can spot an underrated player a mile away, the question is though, why can’t the Managers spot the underrated players? For that reason we have compiled a list with the most overrated football players in the world. Later we will compile a list with the most underrated footballers.

Top 10 Most Overrated Football Players in the World

Here is our list with the Top 10 Most Overrated Soccer Players in the World which is our controversial edition. 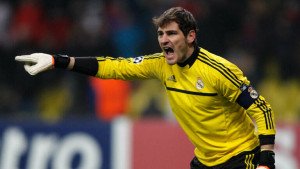 At on stage he was classed as one of the best goalkeeper in the world. However that was short lived as he dropped down the ranks at Real Madrid due to…well being underrated and his performance at the World Cup proved he is not up to the task. We consider Iker Casillas as one of The Most Overrated Football Players. 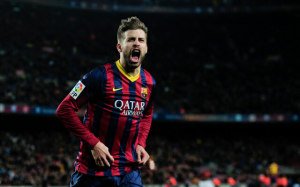 After Pique left Manchester United to join Barcelona the world was surprised by Pique’s performance, but like a lot of Footballers, he burnt out way too fast, as the years went on so did his ability to perform, his stardom his hyped up purely because of of his very hot wife, Shakira. 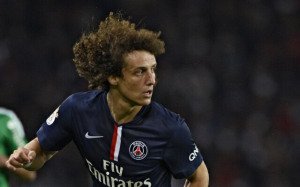 Now before you Luiz fans start a riot, Undoubtedly David has talent and is popular amongst team mates and fans, why even I am a big fan of the Brazilian, however I ask you this, Is he really worth £50m? 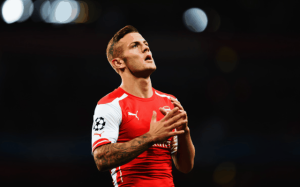 Wilshere has spent more time on the sidelines and in the headlines than in the Arsenal first team line-up, and as a midfielder he struggles against opponents who can out-muscle him easily. unfortunataly he will never live up to his progressive counterpart Aaron Ramsey. 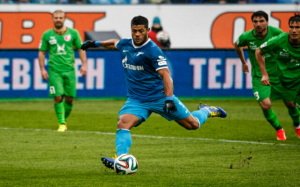 Hulk did not score in any of the six games at the World Cup he played this summer, and even missed a penalty. He is always linked with moves to bigger clubs, He is overly hyped up as a star player yet people fail to remember that he is yet to play in any of Europe’s five major leagues. how can he be measured at a elite level? 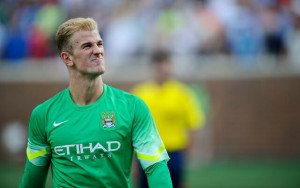 Hart’s career started off with a bang, the shot stopper show amazing goalkeeping ability, but as the years have gone on Joe Hart has had it easy, with Manchester City’s unbreakable defence and no other real good second choice goalkeeper to contend for the number one spot, Hart certainly looks good on paper, on the pitch however is a different story, it is his short temper and lack of patience brings focus to him which raises his profile and not his goalkeeping ability. 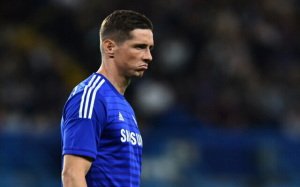 At one point the best striker in the world Torres was a force to be reckoned with, However that all changed when he made the move from Liverpool to Chelsea, no one knows what happened, maybe he just ran out of Football? 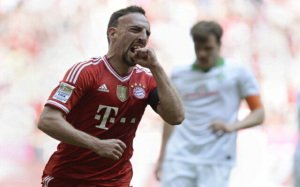 Franck Ribery undoubtedly has been extremely successful in his stretch at Bayern, However he makes this list purely because he is extremely overated at an International level,  He has been in the side when they have crashed out of every major tournament early since 2006, and he didn’t even make it the distance in 2010 after a high profile argument with coach Raymond Domenech. unfortunate waste of talent. 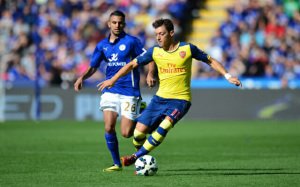 following his £42.5 million transfer from Real Madrid to Arsenal there has been big expectations  of Ozil, However he seems to float by unnoticed whenever anything goes wrong, a think a best way to sum up Ozil is oneday I was talking to a football fan and I asked him what he though of Mesut Ozil, his reply was:

‘Who? That assist guy, yeah he’s an ok player, doesn’t do much, but when he does it’s pretty good’

The one thing I find with players like Ozil is, By the time you decide if he is a good enough player to keep he will be old enough to retire, basically just when his dry spell is about to get noticed he does something amazing, a confusing player, but ask yourself this, is every now and then good enough? 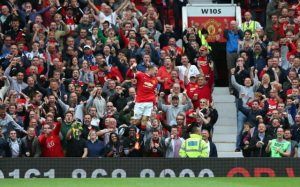 Now don’t misunderstand me here Rooney can score the goals, When he is available, and what I mean by that is Rooney has a tendency to go MIA during a match, He’s never where he is supposed to be, and if he not looking bored during games he’s blundering the ball in the most ridiculous situations, he makes mistakes all the time but they get downplayed by the hype over the 2 or 3 half decent plays he pulled off that year, Rooney must have a fortune of PR spent on him. he talks the talk but unfortunately he does not walk the walk.

And thats my list of over rated players, what do you think? agree or disagree? would you add or take any one from the list? Let me know on Twitter @SteveMilneWork