Most Expensive Cars in the World 2019

Most expensive cars in the world? Looking for the most expensive cars in the world of all time? Who doesn’t fancy an expensive automobile? The expense only means one thing. This is that the car has been made with the latest safety gear. These Luxury Cars can move at the speed of lighting. Apart from having very short stoppage times, these Cars can also maneuver through corners without flipping over; they are very stable. Owning them means that one has to part with a tidy sum of money as some of the are well beyond the $1 million mark.

Top 10 most expensive cars of all time 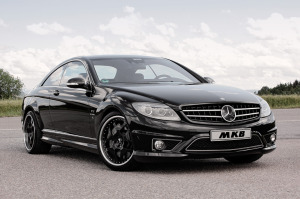 This luxurious vehicle’s country of origin is Germany. Its engine has 621 horsepower and is 6.0 liter, bi turbo V-12. Among the most expensive Cars, it has the capability of accelerating from 0 mph to 60 mph within a span of just 4.2 seconds. It’ starting price is $215,000. Initially, this version of Mercedes Benz was a separate company but later became a fully owned subsidiary a couple of years ago. As part of the tradition, you will find the signature of the principal craftsman on the engine.