Fastest Football Players In the World 2018

Who is the Fastest Football Player 2018? Fastest footballers? Most if not all Footballers are fast, and that’s with or with out the ball, but there are a few players out there that are extremely fast, it’s a known fact that some strikers will put in extra training to get more running in, which can prove very useful on the pitch, especially when you want to lose a world class defender. Usually people do a top 5 fastest soccer players 2018, but we choose to do a top ten list instead with The Fastest Soccer Players In The World.

Who is the most fastest player on earth now 2016? Well thankfully FIFA have made it easy for us, they gather footballers and clock their top speeds, and that got me curious, so I thought I would find out who makes the Top 10 Fastest Football/Soccer Players In the World 2018. Check out which of players that is the top speed football player 2018 and which player that is the fastest player in the world. Also check out our list with the top 10 slowest football players. 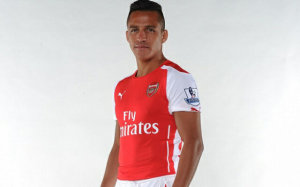 At a speed of 30.1 km/h this Chile International comes in at number 10 at our list with The Fastest Football Players In the World 2015, his ability to just take of from the spot is amazing, he always has the player that is marking him on his toes, Alexis Sanchez is a hard man to catch when he’s at full speed. 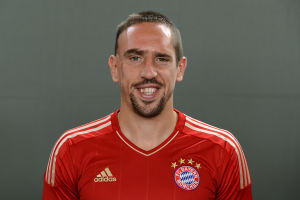 Clocking in at 30.7 km/h Franck Ribery is just a bit faster than Alexis Sanchez. Ribery‘s and comes in at number 9 at our list with The Fastest Football Players In the World 2015. Franck Ribery has an amazing ball skill combined with his speed make him a huge threat to his opposition. and at age 31 he is still proving he can out run the best. 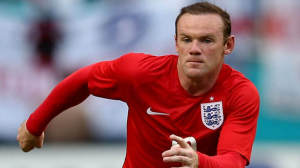 Some may criticize Wayne Rooney for being a bit on the heavy side, which is understandable when you see images of him on the beach with his t-shirt off, some things can not be unseen, thank you very much Wayne Rooney!, However, this Manchester United Captain clocks a speed of 31.2 km/h and comes in at number 8 at our list with The Fastest Football Players In the World 2015.

SEE ALSO: Fastest Goals In The History Of Football!