7. McLaren F1 – one of the Fastest Cars in the World 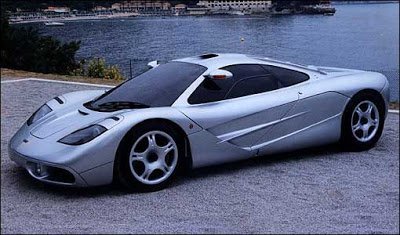 The Mc Laren FT is highly valued in the market due to its greater speed and top quality features that ensure it perfectly manages its inbuilt functions. Nobody can always wait but to admire its 240 mph/ 386 kmh top speeds. It moves without any problem or engine failure and many people admire its smaller look and a powerful engine.

The Mclaren F1 is more than just a typical fast car. This is a vehicle that has made a constant mark in automotive history. It is powered by a BMW-designed V12 6.0 liter engine that generates 627 horsepower and only weighs about 266 kilograms.

This engine was chosen because it is reliable and makes it easy for the driver to manipulate the vehicle. This enables the F1 to reach a maximum speed of 240 mph and go from zero to 60 mph in only 3.2 seconds. The only drawback that comes with this car is that it costs a lot more than some of the faster models out there. It has a base price of about $970,000.