The Brits love the lottery. Lotto and other lottery related games have long standing history in the UK. And it’s not just the elderly, a lot of younger folks regularly try their luck on the numerous available lotteries. Until a while ago the National Lottery was the largest organiser of lottery events and their prizes where the most wanted ones. In fact, more than 3,000 people become millionaires thanks to the prizes they won from the National Lottery.  With the introduction of EuroMillions, a lot of people were attracted by the amazing prizes. And many of them were won by Brits. In fact, at one time, at the beginning of 2012 there were 3 British winners of EuroMillions in a row. It can be concluded that Brits love playing games of chance. For those that fancy online casino games, I suggest they take a look at Pure Microgaming. 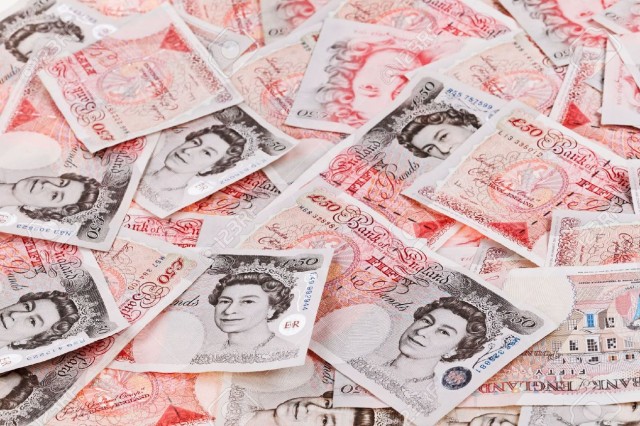 Surely, we all remember Christine and Colin Weir from Ayrshire. Even though it happened in July 2011, the couple who had been married for 30 years won an astonishing amount of £161,653,000. They proved to be one of the most humble and most generous lotto winners ever. Sure, they bought a new mansion, but it was just outside their hometown Largs and they let their neighbour stay in their old house with her new-born. Moreover, they donated to their local community on more than few occasions and people who know them say that they bought cars for many of their friends. Moreover, they sponsor their favourite football club Patrick Thistle. The Weirs now have their own charity- the Weir Charitable Trust.

On number two we have another couple, the slightly younger Adrian Bayford and his wife Gillian Bayford, from Haverhill, Suffolk. They won £148,656,000 in August 2012, only a year after the Weirs won £13 million more. Adrian and Gillian have two children and at one point Gillian told the press that she won’t let the millions spoil their children and that the money would have no negative impact on her parenting principles. Gillian worked in a ward, whereas Adrian was a co-owner of a record shop before they won the money.

The third highest amount won a Brit was slightly lower than the first two figures. Namely, a Briton won £113,019,926 in October in 2012, but he or she chose to remain anonymous and not to have their identity disclosed to the public. Remaining anonymous after winning such a significant amount of money has its perks, but people are always curious and we would all like to take a peek into the lives of people who won that much money.

The winners of the fourth highest amount in Britain were also a couple- Angela and Dave Dawes from Wisbech, Cambridgeshire won over £100 million, or £101,203,600 to be more precise. Dave was 47 at the time they won the lottery and he was working for Premier Foods as a shift supervisor, whereas his wife Angela was volunteering for the British Heart Foundation. Their plan after winning the money was to help all of their friends and the people who helped them through life by making them millionaires. Funnily, Dave admitted that he had only played lotto twice before winning the 9 figure prize.

The fifth highest lotto prize in Britain was won in in May 2010. The amount won was in the value of £84,451,320 and in this case, the winner also chose to remain anonymous, probably not wanting to be in the flashlight.