Kenny Dalglish started his managerial career at Liverpool as a player-manager role for six seasons before he retired in 1991 after winning an astonishing 10 trophies in just six years! Andre Villas Boas worked under legends such as Sir Bobby Robson and Jose Mourinho before he made a name for himself as a solo Manager at Club Academica,  He took the Academice from bottom of the division to an 11th place ten points clear of the relegation zone. Then Just two months after taking the job at FC.Porto Villas Boas won the Portuguese Super Cup, he has also Managed top clubs Chelsea and Tottenham Hotspur. 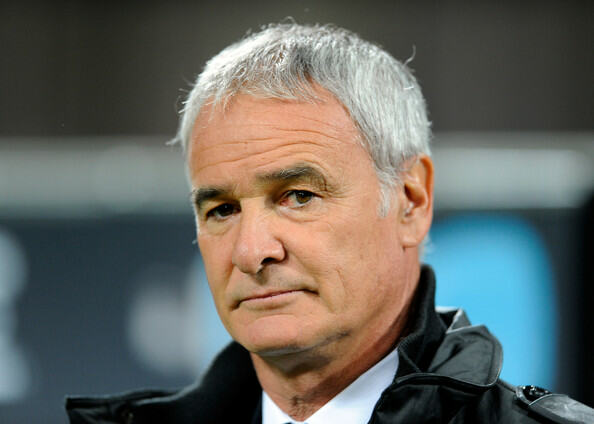 Even though Claudio Ranieri made a name for himself with Chelsea he did not, however, win any trophies he won 107 games with the Blues and has since went on to manage Valencia, Juventus and Monaco with a successful win rate. Rafael Benitez first made a name for himself at Real Madrid when eventually he made the move to Liverpool where he won four trophies, 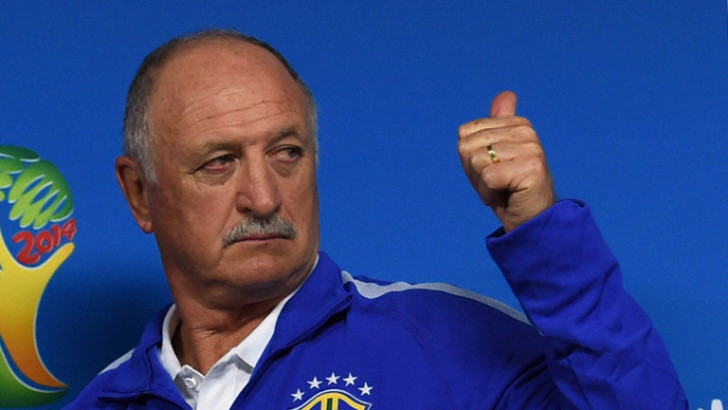 Luiz Felipe Scolari as a Manager has won the big prize of them all, The World Cup!, He then went onto become head coach at Chelsea FC. 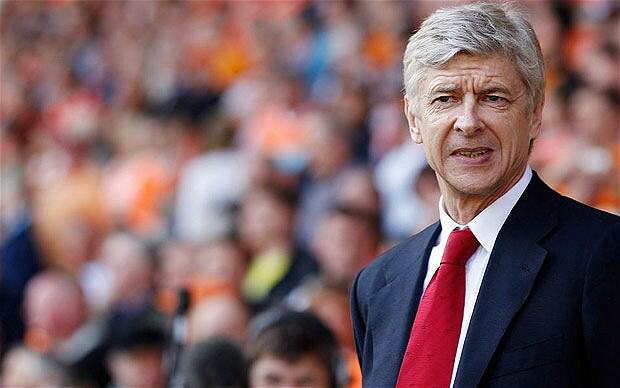 Arsene Wenger has been the Gunners Manager for 17 years winning 11 trophies so far, Wenger is well known for Winning the Premier League title in 2004 going all 38 games without a defeat! 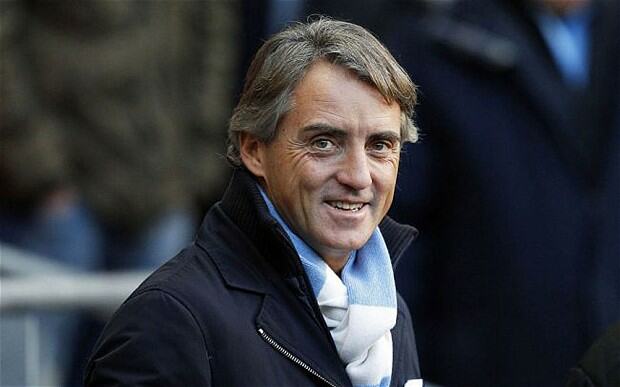 Roberto Mancini was became manager of Manchester City in 2009 and did wonders for the team building them up to be a force to be reckoned with going on to win the Premier League title in the 11/2 season. Even though Carlo Ancelotti was sacked less than two hours after Chelsea losing to Everton, This former Blues Manager has a fine win rate, he lead the Blues to Victory against Manchester United in the community shield  Just two months after his appointment, in 2010 Ancelloti led Chelsea to win the premier League then only six days hw won the FA Cup. Sir Alex Ferguson became one of the most respected and very successful managers of all time during his career which was lasting for 39 years. Sir Alex Ferguson won five FA Cups, four League Cups, 10 Community Shields, two UEFA Champions League trophies, one UEFA Super Cup, one Intercontinental Cup,one FIFA Club World Cup and 13 Premier League titles and all with The Red Devils. 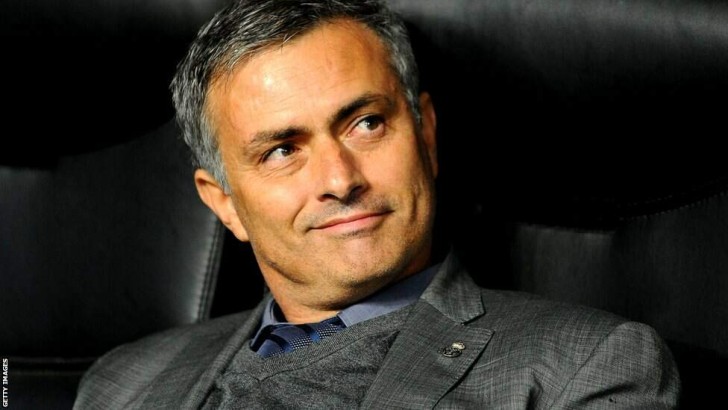 Jose Mourinho won an astonnishing back-to-back Premier League titles in the 2004-2005 and 2005-2006 seasons with Chelsea. He has a unique way of building a squad that seems to work well for the Italian. Jose Mourinho is one of the most sort after Managers in the World, he has mentored the best and not only brings out the best in a player he has the ability to scout players and turn them into superstars. A mad scientist of sorts and we are yet to see him take the Premier League by storm..Watch this space…

What do you think of this list? Would you add, remove or move around any Managers?