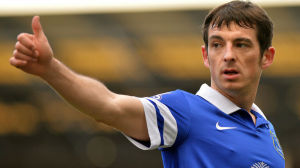 Coming in as one of the most expensive defensive player s and with his ability to pick up points from penalties and set pieces, it’s easy to see why the Left-back is a popular choice. 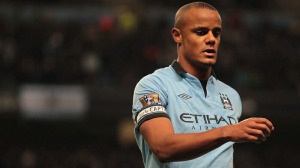 Considered to be among the best centre-backs in world and being named in the 2014 PFA Team of the Year,  Vincent Kompany’s performance as a strong defender has seen him rank up some useful points, A popular choice by many.

8. Laurent Koscielny from Arsenal – picked by 16% Koscielny possesses a great technique and confidence on the ball not common with defenders, French international has proven that he can defend against the best, Koscielny is consistent making him a safe choice. 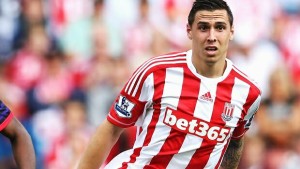 Not the most prestige of players, but under some good management from manager Mark Hughes many predict great things from this lad this season, a good underdog choice you wont regret. 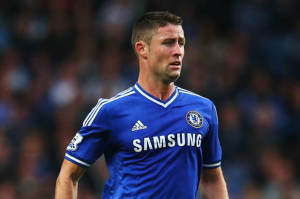 Alongside teammate John Terry the duo was one the best central defensive partnerships in the English premier league, Cahill is a must first choice if you are looking for solid points each week. If you havent picked this lad yet, head on over an transfer him on now, Newly signed to the Arsenal Debuchy often is deployed in the right back position, he is a phenomenal play maker, A secret weapon that will no doubt bring the big points. A professional footballer who plays for English club Hull City as a defender. He has also plays as a midfielder when needed, Bruce while not the best player is a great ‘filler’ player , he brings in the small points consistently.

Vlaar really showed his footballing skills during The 2014 World Cup, His strong performances showed that the Aston Villa captain can be a top player, an easy first choice, guaranteed points 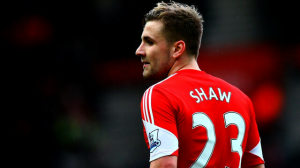 a left-back for Manchester United and the England national team. Shaw has a finesse to him that rattles the best players, an excellent and very safe choice, he will bring in some major points A Croatian footballer who plays as a central defender for Liverpool and the Croatian national team, Lovren has been signed on to strengthen Brendan Rodgers back line, and the results have shown, Lovren has that backline tightened up and his consistency in his career proves he will be one of the biggest points gainers for a defender this season.