10 Richest NBA Players of All Time

In 2004 Kobe Bryant signed one of the largest contracts in Basketball which was worth $136,400,000 but still he does not top the list even though he is the highest paid Basketball Player in the NBA, Lets see where the American is laying on the list. Some Basketball Players have made more money from endorsements than they have made from their Basketball salaries. 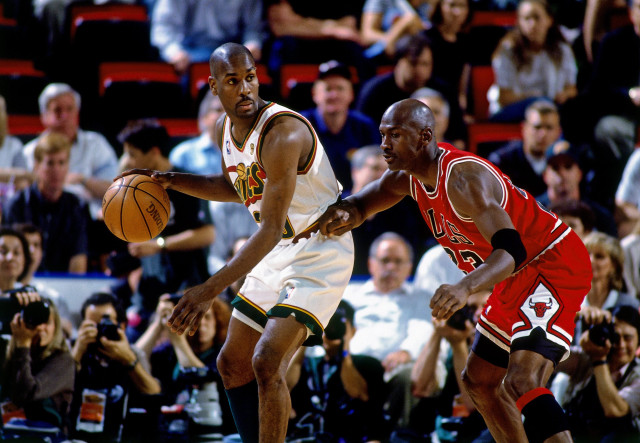 Starting up the list of 10 Richest NBA Players of All Time is retired professional Basketball player who played as a point guard for Seattle Super sonics, Milwaukee Bucks, Los Angeles Lakers, Boston Celtics and Miami Heat, with who he won the NBA Championship with. In 1996 he won the NBA Defensive player of the year after starting his career in 1990 after he was drafted by the Settle SuperSonics.

Gary Payton is the 10th Richest NBA Basketball Player of All Time with a net worth of $130 million.